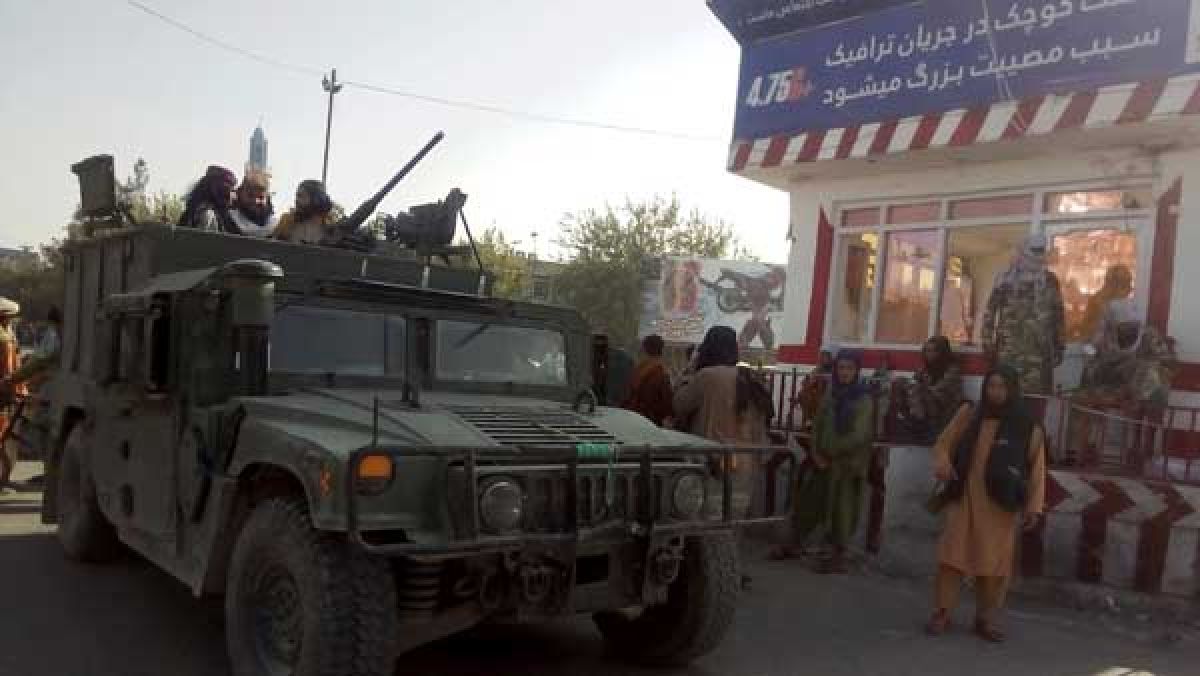 Kabul, Aug 16: At least five people were killed as hundreds of Afghans have thronged the airport trying to get out of the country after Taliban insurgents entered the capital on Sunday.

A witness told Reuters that he had seen the bodies of five people being taken to a vehicle. Another witness said it was not clear whether the victims were killed by gunshots or in a stampede.

Earlier, there were reports that US troops fired in the air as a massive crowd mobbed the airport’s tarmac.

The Taliban swept into the capital on Sunday after the Western-backed government collapsed and President Ashraf Ghani fled the country, bringing a stunning end to a two-decade campaign in which the U.S. and its allies had tried to transform the country.

Thousands of Afghans, fearing a return to the Taliban”s brutal rule, are trying to flee the country through Hamid Karzai International Airport. Videos circulating on social media showed hundreds of people racing across the tarmac as U.S. soldiers fired warning shots in the air.

Afghanistan’s airspace is often used by long-haul carriers moving between the Far East and the West. Early Monday morning, flight-tracking data showed no immediate commercial flights over the country.

In the capital itself a tense calm set in, with most people hiding in their homes. There were scattered reports of looting and armed men knocking on doors and gates. The Taliban freed thousands of prisoners as they swept across the country and the police melted away.