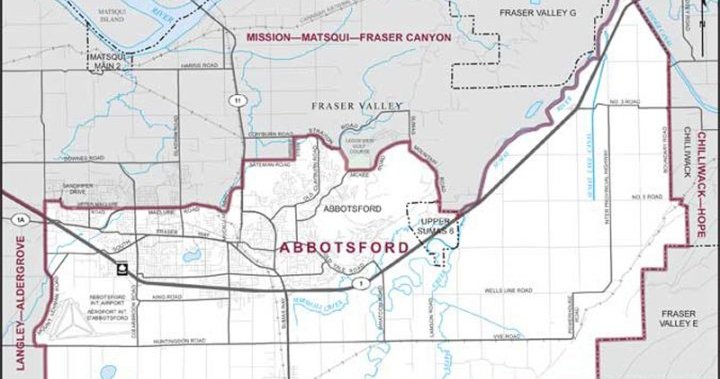 The riding of Abbotsford is located in southern British Columbia in the Fraser Valley.

It includes the southeastern majority of the City of Abbotsford, along with the Upper Sumas Indian Reserve No. 6, and borders on the United States.

Conservative Ed Fast has held the seat consecutively since he was first elected in 2006.

During the 2019 election, the former minister of international trade in Stephen Harper’s government won with 51.6 per cent of the vote, more than doubling the share of second place Liberal finisher Seamus Heffernan, who had 21.6 per cent.