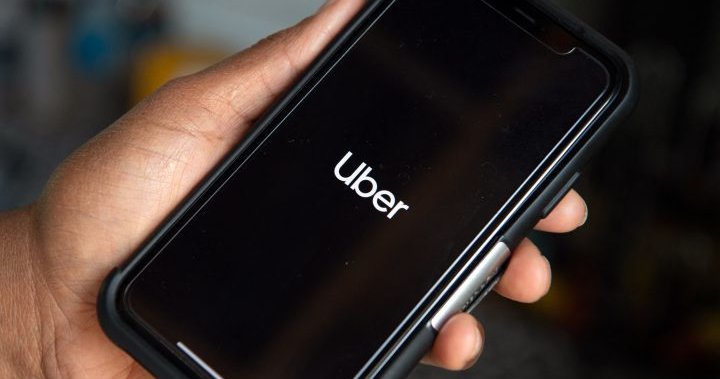 TORONTO — Ontario’s Superior Court of Justice has certified a class-action lawsuit against Uber Technologies Inc., which advances a fight to get some of the platform’s Canadian couriers and drivers recognized as employees.

The class action filed by Samfiru Tumarkin LLP and Uber Eats driver David Heller in 2017 argues that Uber couriers should be entitled to minimum wage, vacation pay and other protections because they meet the definition of employees under Ontario’s Employment Standards Act.

Uber has refused to recognize couriers and drivers using its platform as employees and avoided offering them benefits by touting that their work arrangement offers people the flexibility to drive or deliver as little or as much as they want.

Read more:
Supreme Court clears way for Uber drivers in Canada to be seen as employees

Uber successfully sought to have the case stayed in 2018 because it required all disputes it is involved in go through mediation in the Netherlands, where its business was once incorporated.

The Ontario Court of Appeal reversed that stay in 2019, so Uber took its arguments to the Supreme Court of Canada, where it lost later that year.

Uber did not immediately respond to a request for comment, but Samfiru Tumarkin lawyer Samara Belitzky says the law firm is pleased with today’s decision and optimistic about the next stages of litigation in the case.

2:01
Ride-sharing services may soon be regulated in Kingston, Ont.