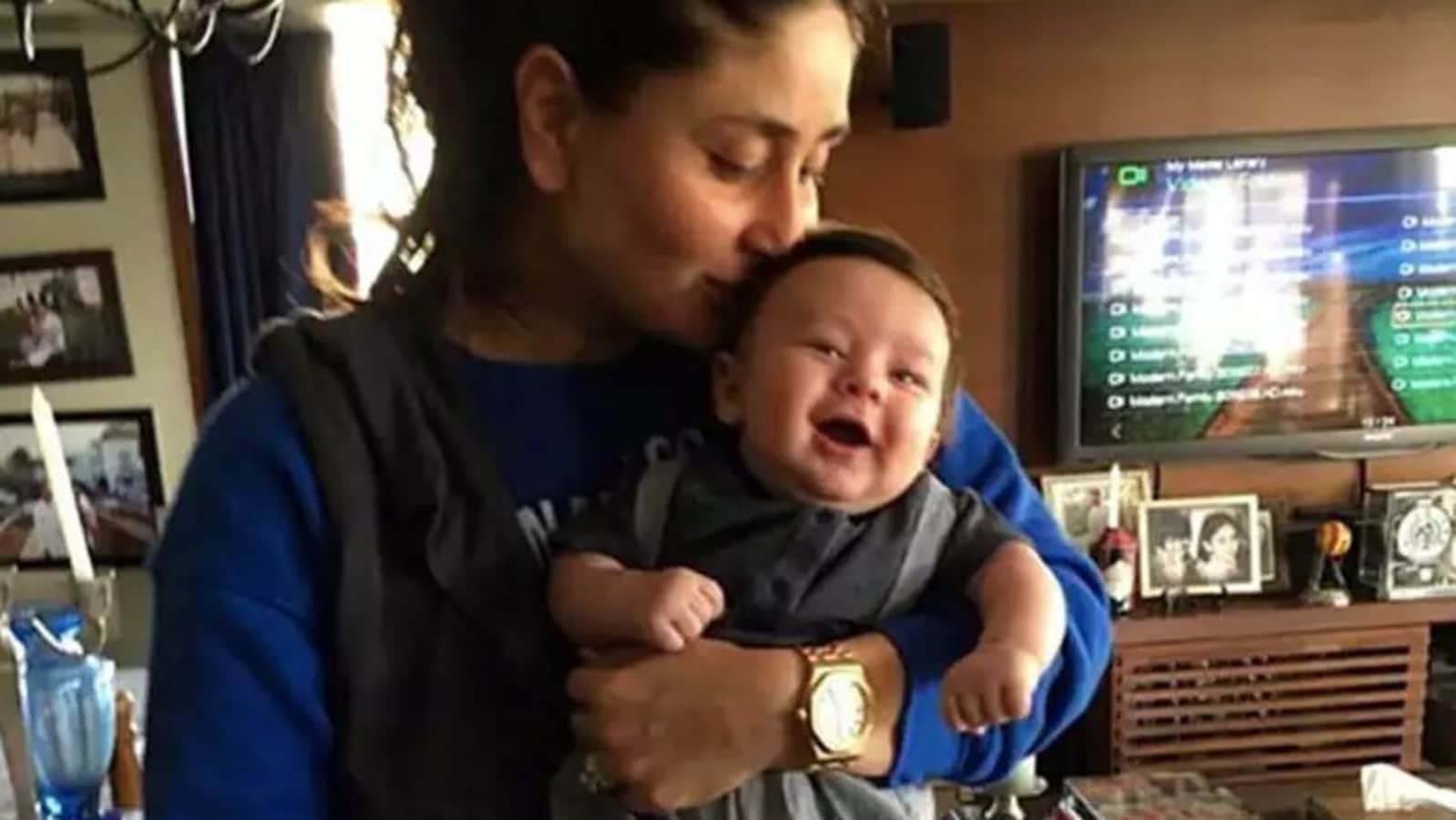 In her book, Kareena wrote that she and Saif were ‘very worried’ ahead of the delivery. She wanted to have a ‘normal delivery’, but circumstances compelled the doctors to suggest a Caesarian birth.

“It was my last scan and I was a week away from delivery. Taimur was a big baby, and it turned out that the cord was around his neck. The sonologist called my Ob-gyn and said they couldn’t take a chance. I was so scared and really worried about my baby. I had really wanted to have a normal delivery,” she wrote, according to Pinkvilla.

Kareena continued, “But my doctor sat me down and explained to me that during labour, I would be pushing, the baby would be pulling, the cord was precarious.” She adds, “Dr. Feroze, Saif, and I then took a joint decision. A nerve-wracking 48 hours later, I had Taimur via a C-Section, I remember being wheeled in, being soothed by the nurse, hearing my anaesthesiologist’s comforting words. Then everything was a blur.”

But the overall experience of her second pregnancy was more difficult, Kareena wrote. “This pregnancy was extremely difficult compared to Taimur’s, which was a breeze. I had loved it, enjoyed it and that gave me the courage to do it again. But this was different. I had bouts where I would sit down and think, ‘I don’t think I can do this, don’t think anything is going to be okay,’” she revealed.

Also read: Kareena Kapoor opens up about ‘difficult’ second pregnancy, says she thought she couldn’t do it

Kareena was last seen in Angrezi Medium, which served as the late Irrfan Khan’s final film. She will next be seen in Aamir Khan’s remake of Forrest Gump, Laal Singh Chaddha. Kareena also signed on to star in and co-produce director Hansal Mehta’s upcoming film.