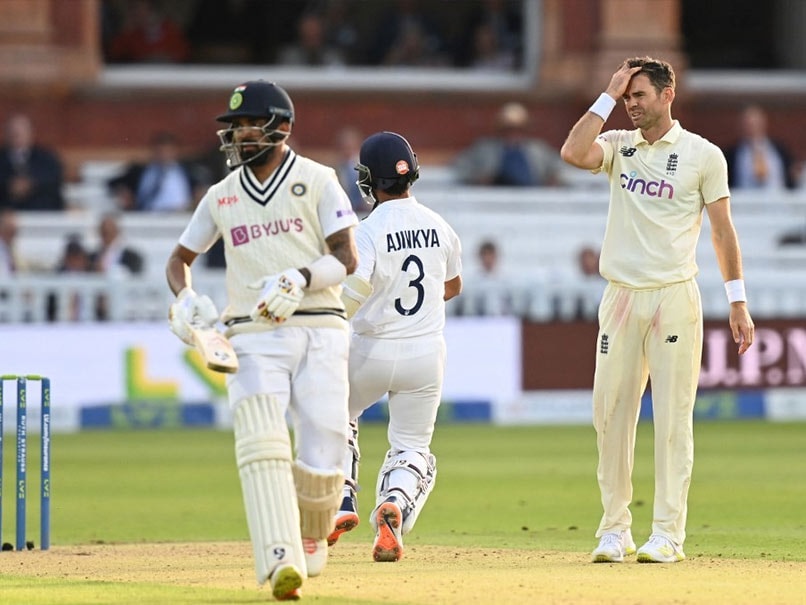 India will look to extend their advantage in the second Test against England after a remarkable Day 1 at the Lord’s cricket ground on Thursday. After being sent in to bat in overcast conditions, Indian openers KL Rahul and Rohit Sharma weathered the storm initially and then cashed in to put the visitors in a commanding position in the ongoing Test match. Rohit missed out on his maiden overseas Test century by just 17 runs as he was castled by veteran pacer James Anderson for 83. Rahul, on the other hand, converted his start and scored an unbeaten century. The 29-year-old was not out on 127 at Stumps on Day 1 to help India reach 276 for three. For England, James Anderson picked up two wickets while Ollie Robinson dismissed India captain Virat Kohli just before the end of day’s play. (LIVE SCORECARD)