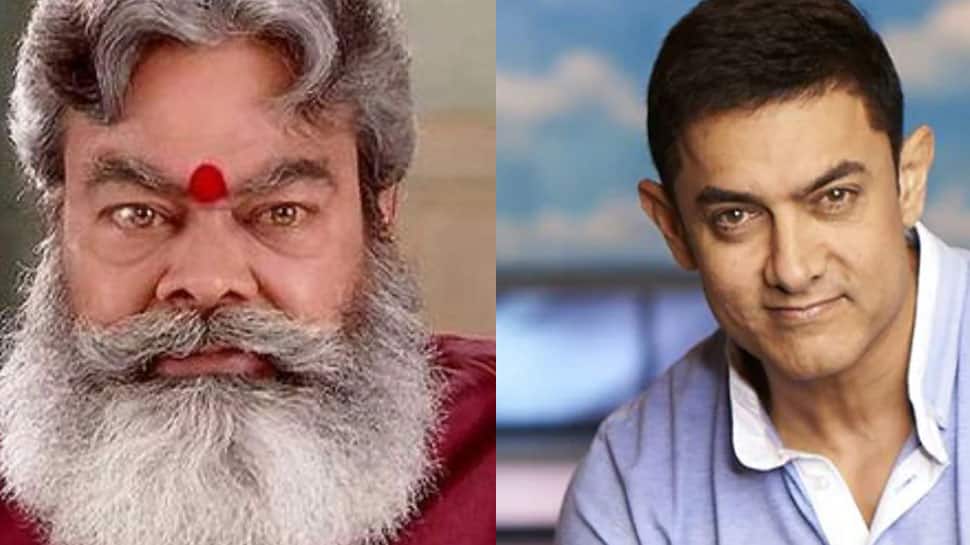 “The doctors informed us about his death 40 minutes ago. I was at the hospital, with his brothers Anurag and Kanchan. His body is still there in the hospital. It’ll be brought to his residence, New Dindoshi, MHADA colony in the morning. The funeral will take place later in the day,” Shyam’s actor-friend Yashpal Sharma told PTI.

Anupam’s brothers Anurag and Kanchan were by his side during the last few days. In an interview with Aaj Tak, one of his brothers Anurag Shyam alleged that actor Aamir Khan had assured them of help but later didn’t pick their calls.

“Aamir assured Anupam about getting a dialysis centre built in Pratapgarh, but Anupam’s wish couldn’t get fulfilled while he was alive. Aamir Khan gave us the assurance but stopped picking our calls after a few months”, he added.

His brother also revealed that the late actor was worried that his show Mann Ki Awaaz Pratigya 2 might soon go off-air. “He was passionate about his work. So, when he heard from someone that Pratigya 2 might go off air soon, he got worried about the finances,” he added.

Anupam Shyam battled kidney issues for some time and underwent dialysis regularly. He shot to fame with his role of Thakur Sajjan Singh in Mann Kee Awaaz Pratigya. He was seen in movies such as like Dil Se, Satya, Hazaaron Khwaishein Aisi, Zakhm, Dushman, and Slumdog Millionaire among others. Recently, he was shooting for Mann Kee Awaaz Pratigya 2.

Shyam worked with Aamir Khan in Ashutosh Gowariker’s Lagaan. Last year, Anurag had told PTI that Shyam was undergoing dialysis and was shifted to the Goregaon hospital after he collapsed during his dialysis.

The actor’s family had also requested help from his friends in the entertainment industry for his treatment.