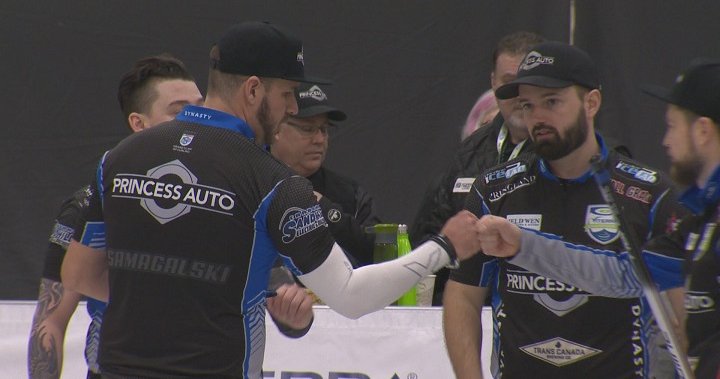 Curling Canada unveiled their revamped qualification process for Canada’s men’s and women’s Olympic curling berths for the 2022 Beijing Winter Olympics and 17 different Manitoba foursomes are in the running.

More teams than ever will be competing for this countries next Olympic curling berths as they’ve added two more qualifying events this year, so there’ll now be four different bonspiels in the lead up the games.

“These are new events that fit our mandate of trying to be as inclusive as possible for as many teams as possible to be part of the Olympic qualifying process as we come out of the pandemic,” Curling Canada chief executive officer Katherine Henderson said.

“These unique circumstances — especially still not knowing definitively how the competitive landscape will look in the fall — demanded a unique approach, and we believe it will, in the end, produce teams that are worthy of wearing the Maple Leaf in Beijing.”

Canada’s top rinks who still don’t have a berth in the trials will battle it out at the Canadian Curling Trials Direct Entry Event. Winnipeg-based teams led by Mike McEwen and Jason Gunnlaugson have both qualified, along with Manitoba’s Matt Dunstone and his Regina-based foursome.

Three women’s and two men’s teams will get a direct berth into the Olympic trials from this spiel.

The second tiered teams will duke it out at the Canadian Pre-Trials Direct Entry Event, where two men’s and two women’s teams will move on. Six of the eight men’s teams who qualified are from Winnipeg.

The winners will advance to the Canadian Curling Pre-trials, where Manitoba teams skipped by Beth Peterson, Darcy Robertson, Mackenzie Zacharias, Braden Calvert, and Pat Simmons already have their spots.

All the qualifications were based on points through the Canadian Team Ranking System.

The two Olympic curling spots will be determined with the conclusion of the trials on Nov. 28.