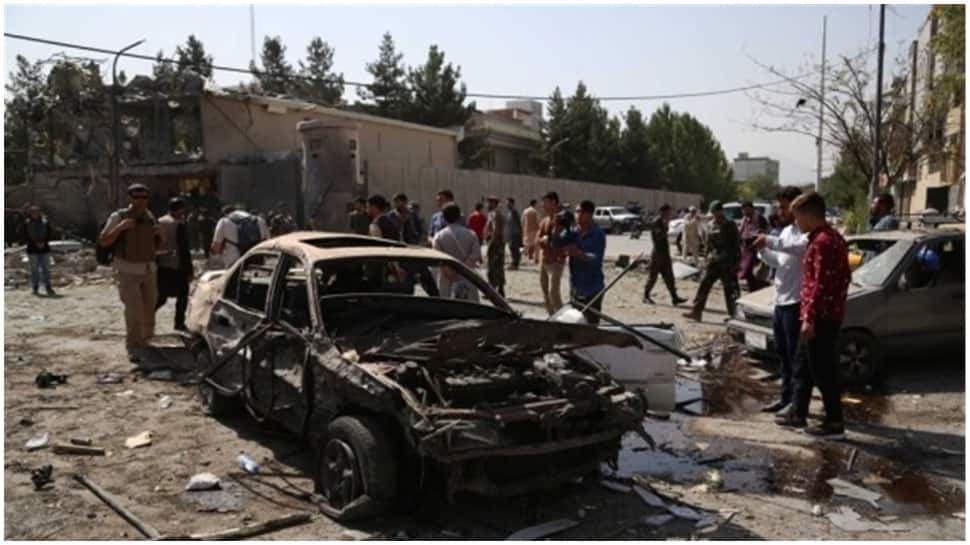 Kabul: The territories that have fallen to the Taliban in the past few days in Afghanistan have witnessed horrors from the past. There have been reports of Taliban forces killing civilians and off-duty security personnel as well as bombing homes and assaulting women.

Taliban continues to capture new areas and subsequently impose a regime that intends to take Afghanistan to old days under its rule, which means the non-existence of human values and even death punishment for petty crimes or violations of rules.

Federico Giuliani, writing in an Italian newspaper Inside Over said that Taliban terrorists are trying to impose rigid and suppressive rules based on Sharia laws in the area they have captured recently. New fatwas (decrees) issued by them forbid women from going out of their homes without male companions while forces men to grow a beard.

“They also have come up with dowry regulations for girls, said Merajuddin Sharifi, a social activist. They urged women in a statement to not leave home without a male relative. Taliban insist on trials without evidence,” he said. There are more sanctions on women.

Now, they cannot ride a taxi and be always covered in a burqa. Revoking old memories, the Taliban has banned the production and distribution of music or any audio-visual entertainment. Women are worse affected by the Taliban brutalities.

They are being beaten in public and even killed. Innocent Afghani women are being forced into “jihad al-nikah”, in which daughters and wives are forcefully sent to terrorists to serve them sexually, says Giuliani.

Former US president George W Bush has feared that Afghan women and girls are going to “suffer unspeakable harm.” It led him to question the decision to pull out troops, which led to the war-torn country being swallowed by Taliban terrorists.

“I think the consequences are going to be unbelievably bad,” he said. Moreover, many such videos of atrocities by Taliban terrorists are going viral, which also show distressed Afghani people asking for global help, says Giuliani.

The assault on civilians by the Taliban has caused the deaths of hundreds of innocent people including children. Over 900,000 people are reported to have been displaced after the Taliban launched attacks on civilian areas in the past three months, reported InsideOver.

Mohammad Nazar, a resident of Tazarigh village in Kaldar district of Balkh in northern Afghanistan said the Taliban was assisted by foreign terrorists from Pakistan when homes in his village were destroyed. “Here it was our home. The Taliban, who are the slaves of Pakistan, came here and destroyed our homes, they planted mines here,” he told media.

Afghanistan Independent Human Rights Commission (AIHRC) has reported that as many as 2,957 civilians` casualties were reported in the first six months of 2021, of which 1,213 deaths were deaths. Taliban was responsible for 48.5 percent of these civilian casualties.

Now, the UK and the US have accused the Taliban of `massacring civilians` in possible `war crimes` in Spin Boldak, south Afghanistan. Taliban took 900 people out of their homes and shot them to death, reported InsideOver.

“The Taliban`s leadership must be held responsible for the crimes of their fighters. The Taliban massacred dozens of civilians in revenge killings. These murders could constitute war crimes,” the US and the UK embassies said. The Taliban have captured Takhar province`s capital Taluqan city on Sunday (August 9) amid US troops` withdrawal from Afghanistan.

“Key areas in Takhar province`s capital Taluqan city, including the central roundabout, fell to the Taliban today, sources said,” Tolo News tweeted. This comes after the terror group captured the police headquarters, the governor`s compound and the prison in the Afghan provincial capital Kunduz.