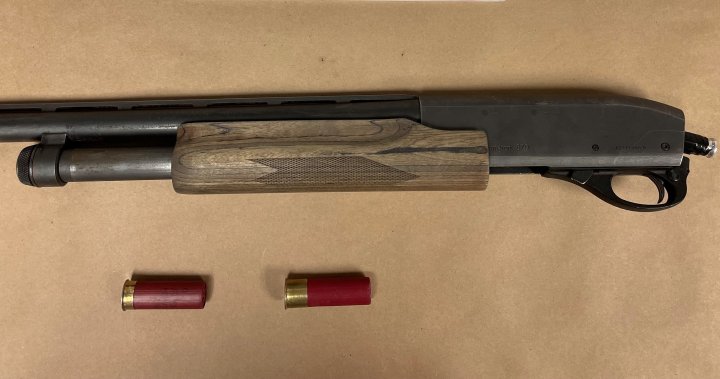 Winnipeg police say two people are facing charges and a firearm is off the streets following a chase Saturday afternoon.

It all began around 1:50 p.m. when officers say they spotted a vehicle near Andrews Street and Dufferin Avenue believed to be related to an incident they were already investigating.

They attempted to stop the vehicle, however it sped off southbound over the Slaw Rebchuk Bridge.

With the help of the Tactical Support Team, it was eventually brought to a stop at Owena Street and Alexander Avenue.

The driver and passenger were both arrested, and officers allegedly found a loaded sawed-off shotgun during a search.

The unnamed 31-year-old driver is charged with flight from police, along with a handful of firearm offences.