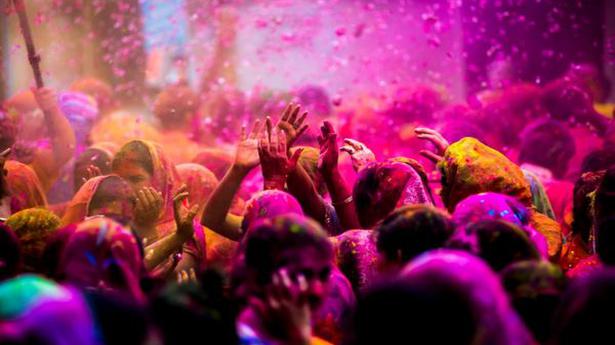 Photography exhibition ‘Hyderabad in Bordeaux’ captures the architecture, people and vibrancy of a city

The Charminar, Golconda Fort and the HITEC City are among the most photographed landmarks of Hyderabad. The city is a microcosm of cultures where the old brushes shoulders with the new. Visitors to the Public Garden in Bordeaux, France, will get to see a representation of this cultural potpourri through a photography exhibition from August 11 to September 24. Titled ‘Hyderabad in Bordeaux’, the show curated by the Indian Photo Festival (IPF) is the new addition to the calendar of events that have taken place ever since the Memorandum of Understanding (MoU) signed between Bordeaux Metropolis and Hyderabad in 2015, to strengthen the economic ties between the two cities.

The cultural connection between Hyderabad and Bordeaux dates back to the 1860s when French traveller Louis Rousselet sketched and photographed cities in central India and Hyderabad; these are preserved at Goupil Museum, Bordeaux.

Hyderabad in Bordeaux will feature images by 10 photographers. Monochrome images of the Golconda Fort, the Paigah tombs, the HITEC City framed against Deccan rocks that date back to two billion years contrast the multi-coloured vibrancy of Charminar, its markets and the city’s festive spirit during Ganesh Chaturthi and Bonalu. Aquin Mathews of IPF, who began curating the exhibition in October 2020, wanted to introduce viewers in Bordeaux to Hyderabad through this photography series: “We were looking for images that showcase the rich natural, historical, cultural heritage of the city, with each photo telling a singular story.”

He turned to photographers who have been documenting Hyderabad for several years — Vishwender Reddy who has been photographing unique rock formations, Satyanarayana Gola who has been capturing culture and people, and Kandukuri Ramesh Babu who turns his lens towards city life, among others. 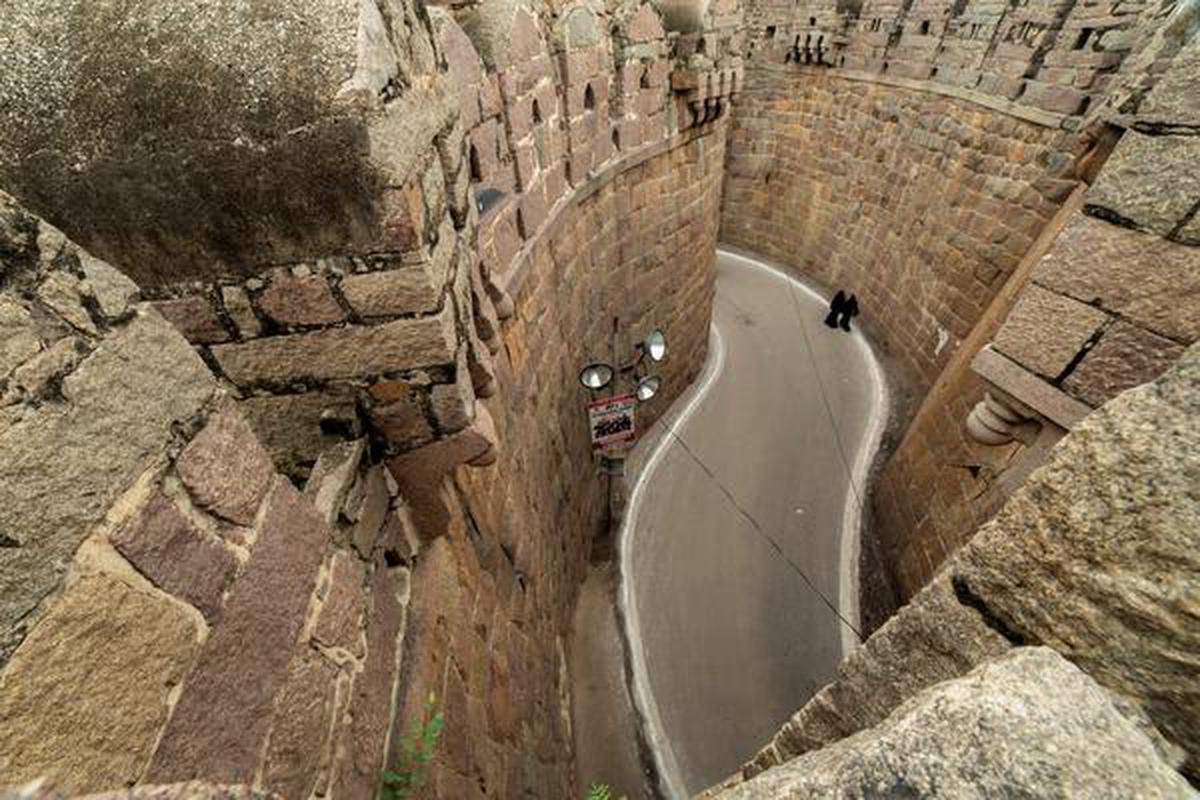 Most of the images in the exhibition capture the earthiness of Hyderabad’s Old City and people during festivities that envelop the entire city. The cyber city with its high rises is limited to an image of the HITEC City.

Members of the IPF, says Aquin, might be unable to travel to Bordeaux given the travel restrictions during the pandemic, but are looking forward to forging new associations by showcasing their work.

Hyderabad in Bordeaux exhibition is in collaboration with Bordeaux Métropole, the State of Telangana, and Alliance Francaise Hyderabad.

How ‘Biryani Durbar’ explores the politics of food