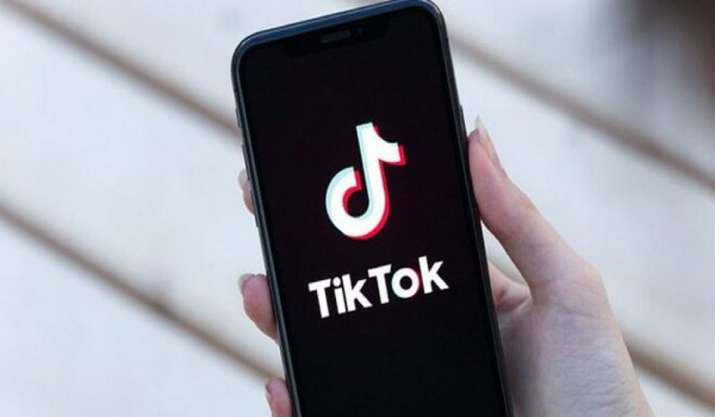 “The TikTok app is a source of income for the underprivileged,” the judgment noted and asked the telecom regulator to submit a report to the court on August 23.

The telecom regulator had announced that it has blocked Byte Dance’s video-sharing platform in the country due to the “inappropriate content” being uploaded on the website, Geo News reported.

Pakistan had once again blocked access to the Chinese app TikTok for its failure to take down “inappropriate content”.

“In the light of relevant provisions of the Prevention of Electronic Crimes Act 2016, PTA has blocked access to TikTok App and website in the country,” the

Pakistan Telecommunication Authority (PTA) had said in a tweet. Earlier, the Pakistan government and courts have banned the Chinese-owned app multiple times over inappropriate content.

The first time TikTok was banned in Pakistan was in October 2020, However, the ban was lifted 10-day later after the company assured that it would block accounts “spreading obscenity”

The app has said that more than 6 million videos were removed from TikTok in Pakistan in the last three months.

ALSO READ: Pakistan cries over not being invited to UNSC discussion on Afghanistan