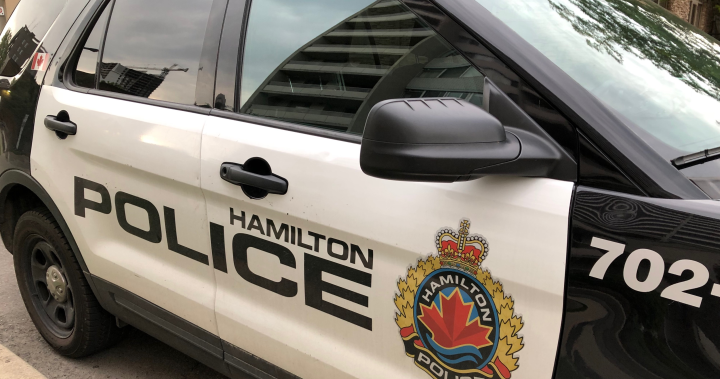 Police say a homicide investigation is underway after an altercation in a Hamilton parking lot.

Officers said they were called there just before noon on Sunday.

Hamilton paramedics told Global News they were called at 11:45 a.m. and transported a male patient without vital signs to a trauma centre in critical condition.

Further information about the incident, including the victim’s identity and suspect information, wasn’t immediately released.