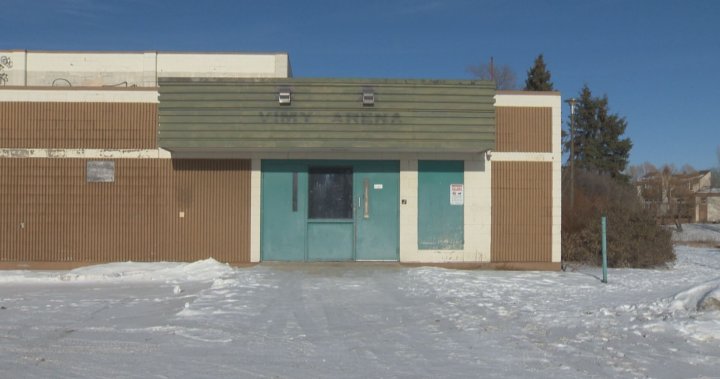 The facility was torn down and is now the site of the Bruce Oake Recovery Centre.

The investigation indicates parties interested in purchasing the arena did not have an equal opportunity to submit formal proposals.

Additionally, the city revealed details about the property and allowed treatment centre officials to tour the site, but the other parties weren’t provided with the same information or access.

The land ended up being transferred to the province so the addictions treatment centre could be built.

The auditor general also determined the mayor’s office overruled city staff and told other non-profit organizations to wait seven months after the sales process had ended.

When asked by Global News, the mayor’s office claimed all city processes were followed and the recommendations from the report are being implemented.