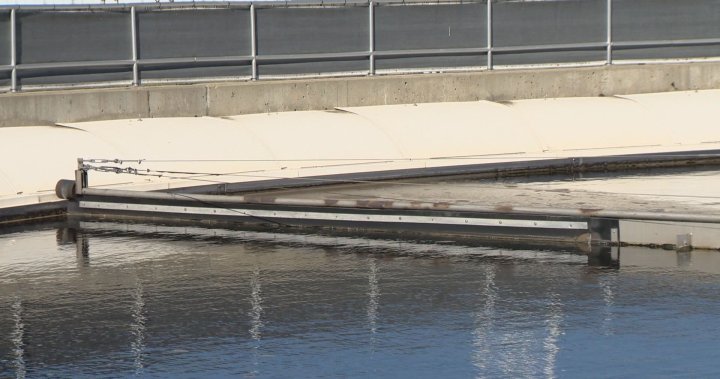 The amount of COVID-19 in Saskatoon’s wastewater has risen by 253 per cent since last week, according to new numbers from University of Saskatchewan researchers.

Toxicologist John Giesy told Global News he doesn’t believe the massive increase will result in a similar rise in diagnosed new cases or hospitalizations like it has it the past, but he did say the cause of the surge could portent a coming fourth wave.

“Our best estimate is that it’s about 60 per cent delta variant right now,” he said.

He explained that figure is calculated based on the other variants of concern measured in the sample, though he noted the National Microbiology Laboratory in Winnipeg still must confirm the findings.

Regardless, Giesy said the results show the delta variant is the dominant strain in the city and reinforces that vaccinated, asymptomatic people can spread it.

Giesy, who serves on several national health boards, said the rise is concerning and that members of those organizations are “pretty well sure now we’re going to have a fourth wave in the fall.”

He did say the number of vaccinated people in Saskatoon is a saving grace for hospitals because it means there will be fewer cases and hospitalizations.

“We’ve got more infected people than are getting sick, which is not a good situation,” he stressed, “but at least the people that are vaccinated aren’t getting into the ICU.”

According to a Tuesday press release from the Saskatoon Mayor’s office, 25.3 per cent of eligible city residents still need a first dose while 34.4 per cent haven’t yet had their second.

The surge means there is a greater risk to those who aren’t fully vaccinated because they’re not yet protected from the very transmissible variant.

“That means our kids will be going back to school unvaccinated and we just we don’t know where that will go,” he said, adding that COVID doesn’t appear to affect children to the same extent it affects adults.

On top of the current risk to the population, he said there is a greater chance the virus will continue to evolve and develop into new variants of concern the longer the global population fails to reach herd immunity.

“What we don’t want to see happen is have a new mutant come in that we don’t have vaccinations for and cause this all over again,” he told Global News, “so I would love to see more people vaccinated.”