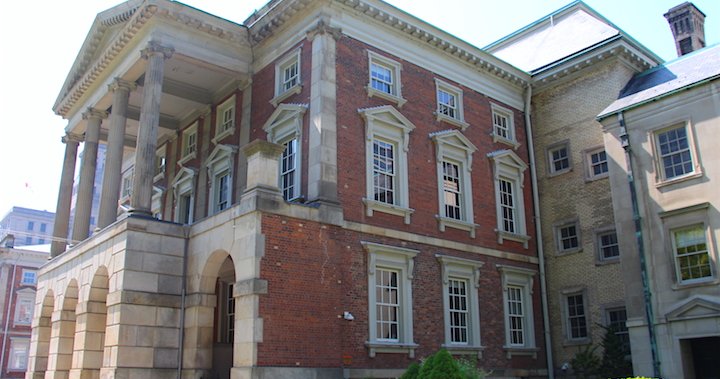 TORONTO — Ontario’s highest court has dismissed an appeal from the government after a provincial directive making some post-secondary student fees optional was ruled to be unlawful.

A lower court had previously struck down the province’s so-called Student Choice Initiative, which allowed university and college students to opt out of paying certain ancillary fees, such as for student unions.

The government took the case to the Court of Appeal for Ontario, but it reached the same conclusion. Although the Appeal Court said its view on some of the legalities differed from the Divisional Court, the conclusion was correct.

“Given the role played by student associations in university governance, the framework is a profound interference in university autonomy _ not a mere fettering of the universities’ discretion, as the minister submits,” the Appeal Court ruled.

The court wrote that the policy conflicts with the legislation governing Ontario’s colleges and universities and can’t be imposed on them in that way. If the government wants the policy enacted, it has to amend the Ontario Colleges of Applied Arts and Technology Act and the legislation that establishes each Ontario university, the court said.

The Canadian Federation of Students said the policy was never about saving students money, rather “it was an attempt to silence and defund students’ unions and groups that are critical of and hold the government accountable.”

“Today’s ruling reflects what students have been saying across the province, the (Doug) Ford government’s assault on democratic processes and student unions is not only unnecessary but unlawful,” Kayla Weiler, the national executive representative for CFS Ontario said in a statement.

“Students’ unions exist on campuses around the world to provide students with a united voice, advocate for change and operate essential support services.”

Campus organizations such as student unions, newspapers and radio stations, food banks and LGBTQ support centres had to lay off staff or reduce services because they received less funding when the opt-out provisions were enacted in 2019.

The Ministry of Colleges and Universities said it is still reviewing the decision from the court and did not indicate whether it would seek to appeal to the Supreme Court of Canada.

“The government remains committed to increasing transparency for all post-secondary students and their families who make tremendous personal and financial sacrifices to attend post-secondary institutions,” Minister Jill Dunlop’s spokesman wrote in a statement.

The NDP called on the government to obey the court ruling and eliminate the Student Choice Initiative immediately.

“As Ontario’s college and university students head back to class after a traumatic and challenging pandemic year, the support provided by student-led organizations — like food banks, mental health services, and peer-to-peer support groups — will be more important than ever,” colleges and universities critic Laura Mae Lindo wrote in a statement.