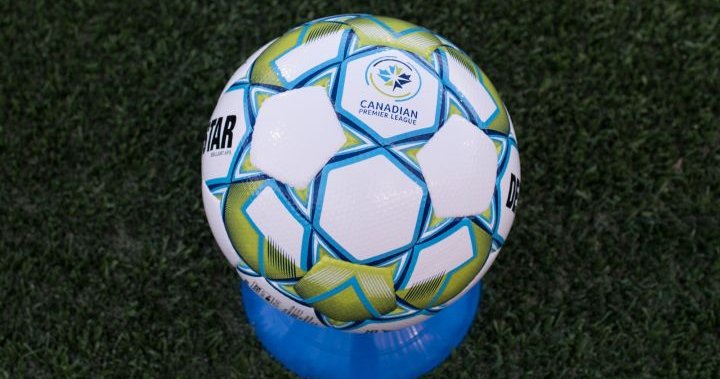 Klomp’s winner came shortly after Joe Mason tied the game for the homeside in the 64th minute at ATCO Field.

Cavalry FC (5-3-2) — which is third in the CPL standings with 17 points — finished the game with 16 shots and seven on target, compared to just two on net for the visitors.

Valour FC sits atop the standings with 18 points.