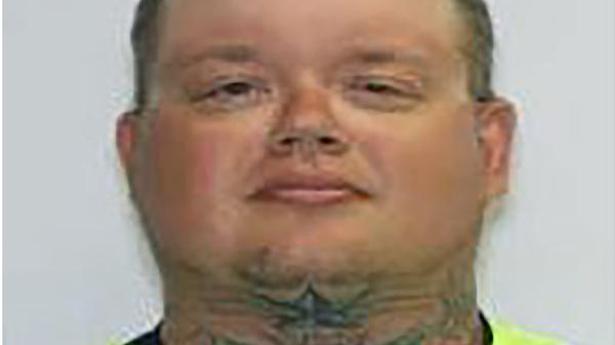 Three people were killed and one other person was hurt in a shooting in rural South Carolina, and deputies released the name and picture of a man they want to interview.

The shooting happened around 3 p.m. on August 2 at a Greenwood County home just off U.S. Highway 25 about 8 miles (13 kilometres) south of Greenwood, the Sheriffs Office said in a news release.

Sheriff’s Office Major Cody Bishop confirmed the three killed in the shooting to The Index-Journal of Greenwood. He didn’t give a motive for the shooting.

Deputies named Jeffrey David Powell, 36, a person of interest and released two photos of him. They didn’t give a reason investigators want to talk to him.

The State Law Enforcement Division has been called to help with the investigation, and police dogs were seen searching the area around the home.