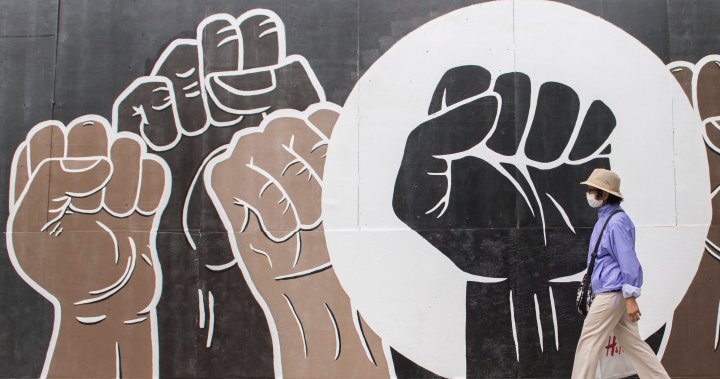 The province has proclaimed the day on Aug. 1, to mark the date in 1834 that slavery was abolished across Canada and the British Empire.

Read more:
Hundreds march in Vancouver to mark the day slaves were freed in Canada

“The Black community has been part of British Columbia since April 1858, when more than 800 members of the community came to traditional territories of the First Nations and the Métis fleeing brutality and exploitation,” Parliamentary Secretary for Anti-Racism Initiatives Rachna Singh said in a statement.

“Yet the experience of Black British Columbians continues to be marginalized, their histories and contributions to this province little known or celebrated. This proclamation reaffirms our commitment to recognize the historical and present wrongs of exclusion, segregation, displacement, surveillance and over-incarceration that Black communities have experienced. We must and can do better.”

In March, the federal government unanimously passed a vote to designate Aug. 1 as Emancipation Day.

It comes amid a reinvigorated civil rights movement, that gained momentum in the wake of the murder of George Floyd at the hands of a Minnesota police officer.

That same day, Vancouver Mayor Kennedy Stewart proclaimed Aug. 1 to be Emancipation Day in the city.