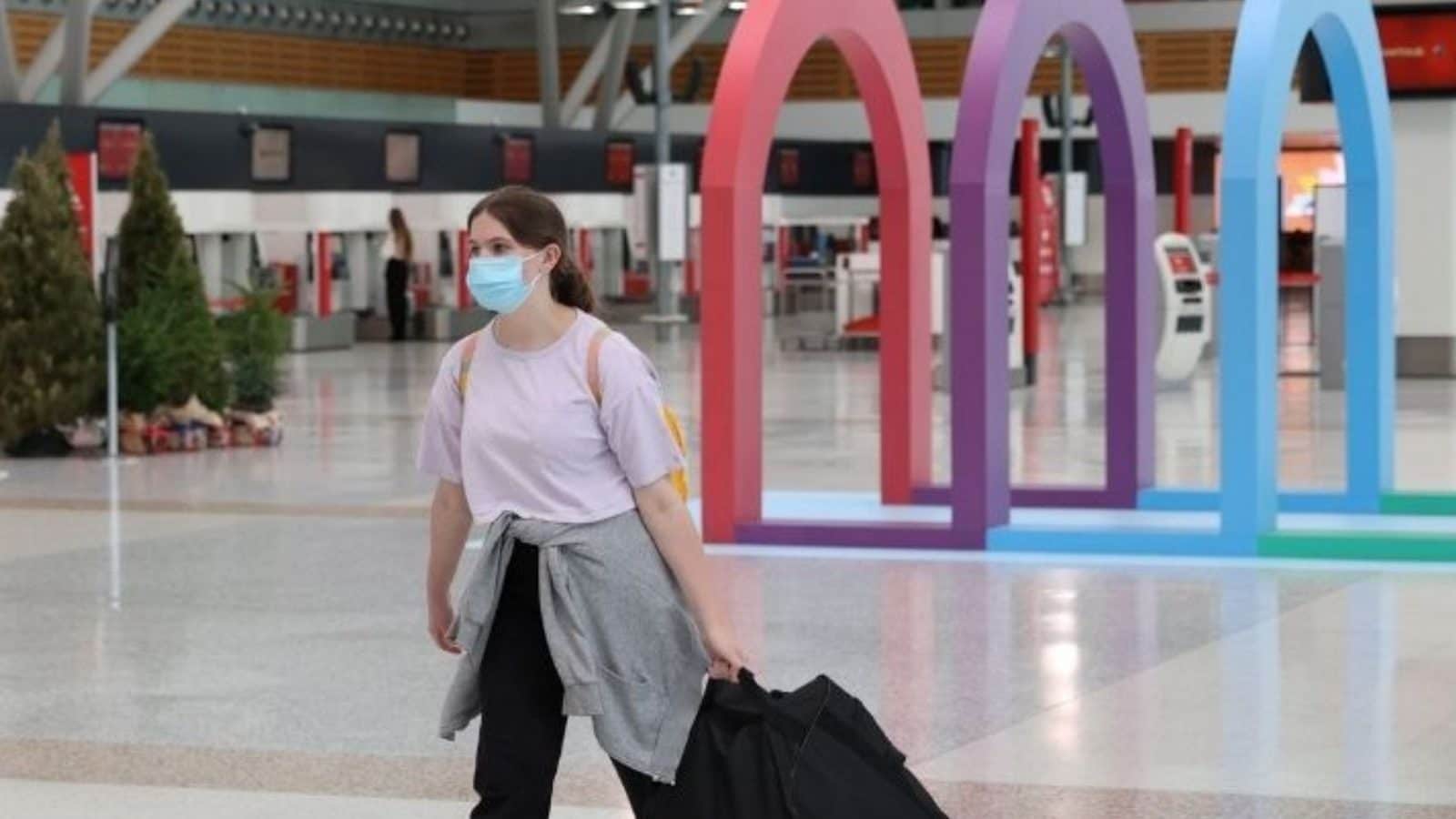 Queensland said it had detected 13 new locally acquired COVID-19 cases in the past 24 hours – the biggest one-day rise the state has recorded in a year. The lockdown of Brisbane, Australia’s third-biggest city, was due to end on Tuesday but will now stay in place until late on Sunday.

”It’s starting to become clear that the initial lockdown will be insufficient for the outbreak,” Queensland state Deputy Premier Steven Miles told reporters in Brisbane.

Queensland has yet to establish how a school child acquired the virus, but has forced students at several schools and their families, including that of Australia’s Defence Minister Peter Dutton, to stay home.

Dutton said on Monday he would miss two weeks of parliament after he was told he must quarantine at home for 14 days as his two sons attend a school linked to the outbreak.

The rising new case numbers in two of the country’s biggest cities come as disquiet grows on how the government of Prime Minister Scott Morrison is handling the pandemic.

Although Australia’s vaccination drive has lagged many other developed economies, it has so far fared much better in keeping its coronavirus numbers relatively low, with just under 34,400 cases. The death toll rose to 925 after a man in his 90s died in Sydney.

Australia is going through a cycle of stop-start lockdowns in several cities after the emergence of the fast-moving Delta strain, and such restrictions are likely to persist until the country reaches a much higher level of vaccination coverage.

Prime Minister Morrison has promised lockdowns would be ”less likely” once the country inoculates 70% of its population above 16 years of age – up from 19% now. Morrison expects to hit the 70% mark by the end of the year.

Meanwhile the lockdown of Brisbane and several surrounding areas comes as Sydney, the biggest city in the country, begins its sixth week under stay-at-home orders.

New South Wales state, home to Sydney, said on Monday it detected 207 COVID-19 infections in the past 24 hours as daily new cases continue to linger near a 16-month high recorded late last week.

The state has recorded more than 3,500 infections since the outbreak begun in June, when a limousine driver contracted the virus while transporting an overseas airline crew, and has asked for military personnel to aid efforts to enforce the restrictions.

Some 300 army personnel, who will be unarmed and under police command, on Monday began door-to-door visits to ensure people who have tested positive are isolating at their homes. They also accompanied police officers patrolling the areas of Sydney where most COVID-19 cases have been recorded.

Footage published online showed police asking the few people encountered as to why they were out of their homes in the largely deserted streets in Sydney’s south west.

Brigadier Mick Garraway, who is leading the military deployment, sought to downplay the army’s presence on the streets of Sydney.

”I want to say right up front that we are not a law enforcement agency and that is not what we will be doing,” Garraway told reporters in Sydney.

The military would help in delivering food and setting up vaccination stations, he said.