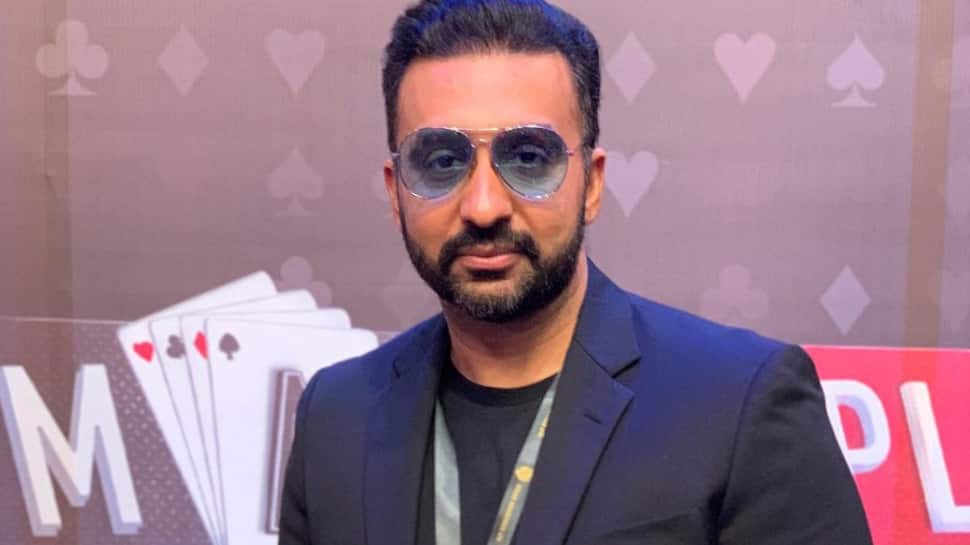 The police prosecutor Aruna Pai, who was appearing on behalf of Mumbai Police told the Bombay High Court on Saturday (July 31) that Raj Kundra and Ryan Thorpe were indeed served notice under Section 41A of the CrPC act –  mandating their appearance before a police officer, which Kundra denied. Thorpe accepted the notice.

She further added that the police cannot be ‘mute spectators’ while the accused ‘destroy’ evidence.

She further attested, “Police has seized 51 movies under the Hotshot and Bolly Fame app during their search. Besides, more material was seized from Kundra’s personal laptop, mobile phone and Storage Area Network (SAN) device.”

(With inputs from IANS)