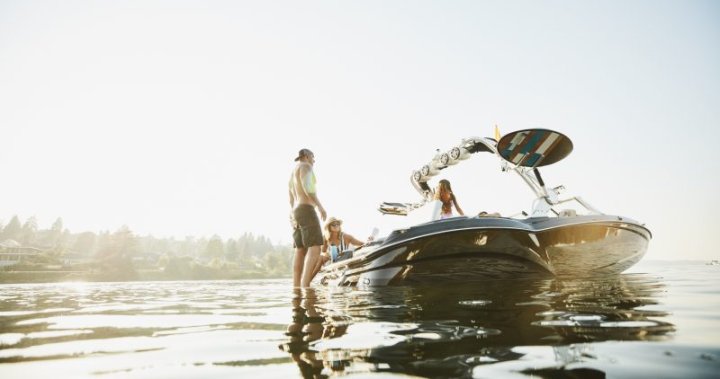 As many Manitobans head out of town over the long weekend to spend it by some water, Lifesaving Society Manitoba is asking you to leave the booze behind.

Dr. Christopher Love, water smart and safety management coordinator for the organization, says the number of intoxicated people involved in fatal boating incidents each year is more than one-third of all accidents they see each year.

“That’s a big concern because those are totally preventable deaths,” says Love.

In addition to alcohol, lack of a personal floatation device (PFD) also accounts for 53 per cent of boating fatalities, according to the Lifesaving Society’s latest drowning report.

Due to the number of people spending time on boats, swimming or spending time around water over long weekends, Operation Dry Water was implemented with the support of the Winnipeg Police service, the Winnipeg Fire-Paramedic Service, and the RCMP – D Division.

Tara Seel with the RCMP says officers will be patrolling on the water this weekend and adds an impaired driving charge is the same on a boat as it is on a road.

The Lifesaving Society also notes that in Manitoba, you can lose your driving privileges as a result of boating while under the influence.