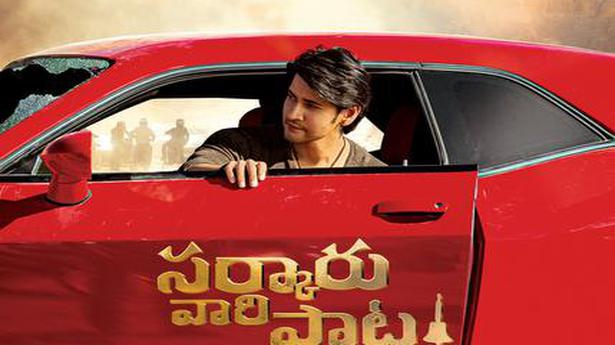 The Telugu film Sarkaru Vaari Paata, starring Mahesh Babu and Keerthy Suresh and directed by Parasuram Petla, was among the first to announce its plan to release during Sankranti, January 2022. The makers of the film jointly being produced by Mythri Movie Makers, GMB Entertainment and 14 Reels Plus banners, have stepped up the momentum by announcing a new poster they term ‘First Notice’. The poster featuring Mahesh Babu confirms that Sarkaru Vaari Paata will release on January 13, 2022.

Sarkaru Vaari Paata is currently being filmed in Hyderabad.