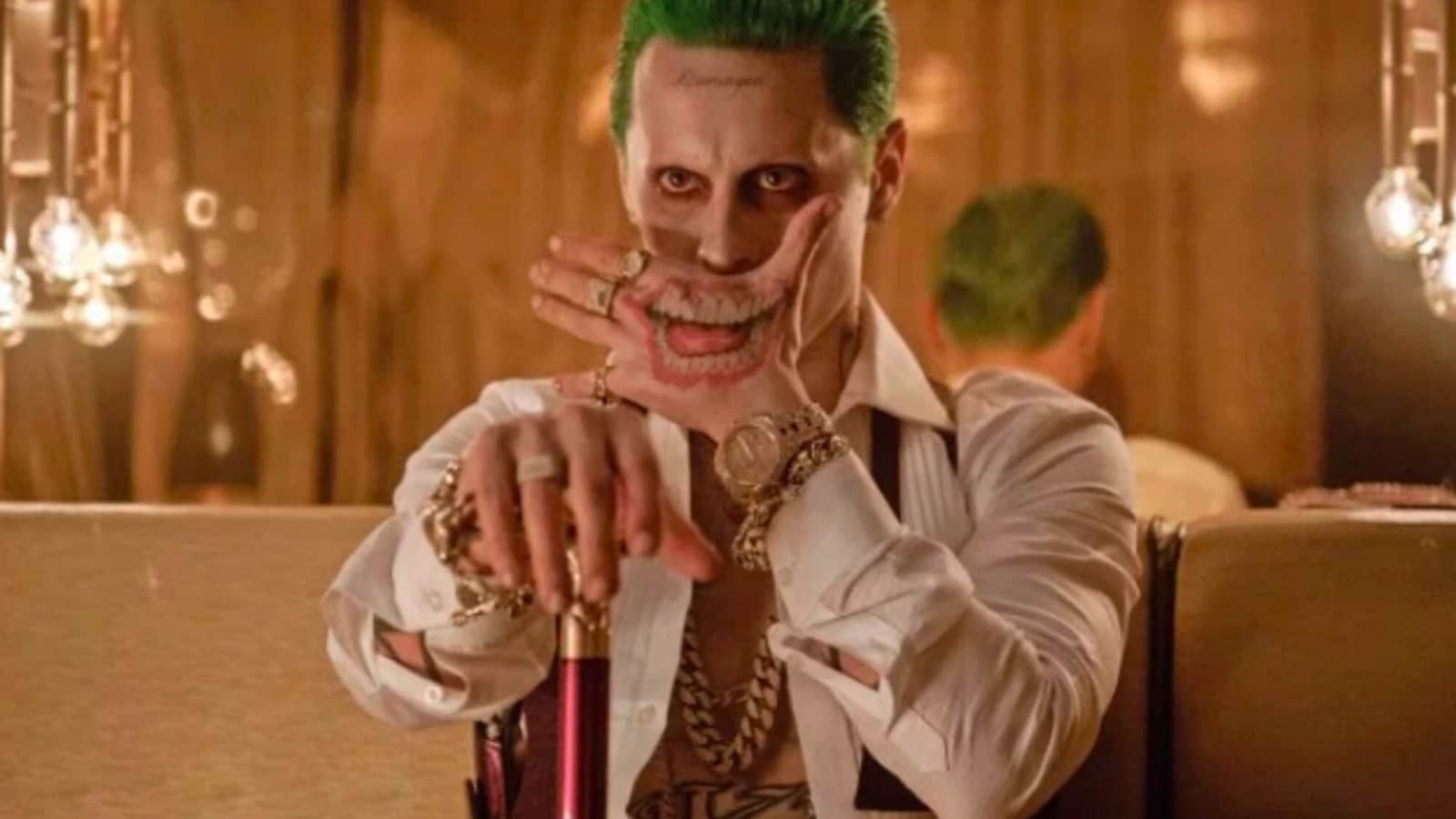 Director David Ayer, who helmed 2016’s poorly reviewed Suicide Squad, has commented on the repeated attacks that he has faced ever since the film’s release. In recent weeks, with the release of James Gunn’s reboot The Suicide Squad in the offing, several people have commented on the superiority of the new film, in comparison with Ayer’s version.

On Friday, the filmmaker shared a statement on Twitter, highlighting the difficulties that he has been through in life, and stressing that he won’t give in to the criticism. He also pointed out that the version of the film released in theatres was not his cut.

Reacting to a critic’s tweet slamming his Suicide Squad, the director wrote that the ‘studio cut’ is not his movie. “I put my life into Suicide Squad. I made something amazing – My cut is intricate and emotional journey with some ‘bad people’ who are s**t on and discarded (a theme that resonates in my soul),” Ayer wrote. “The studio cut is not my movie. Read that again. And my cut is not the 10 week director’s cut – It’s a fully mature edit by Lee Smith standing on the incredibly work by John Gilroy. It’s all Steven Price’s brilliant score, with not a single radio song in the whole thing.”

He continued, “It has traditional character arcs, amazing performances, a solid 3rd Act resolution. A handful of people have seen it. If someone says they have seen it, they haven’t.”

Ayer also spoke about his childhood, and mentioned his father’s suicide, witnessing murder and crime, jumping between foster homes, and landing up in the navy.

Previously, in an interview with Entertainment Weekly, he’d spoken about the punches he’d taken for Suicide Squad, despite the film being wrenched from his hands. “It’s frustrating because I made a really heartfelt drama and it got ripped to pieces and they tried to turn it into Deadpool, which it just wasn’t supposed to be,” he said. “And then you take the hit, you’re the captain of the ship, my name was on it. [Laughs] Even though it didn’t represent what I actually made, I would take all the bullets and be a good soldier. I made an amazing movie. It’s an amazing movie, it just scared the s**t out of the executives.”

The 2016 Suicide Squad, based on DC comics antiheroes, starred Margot Robbie, Will Smith, Jared Leto, and others. It holds a 26% rating on review aggregator Rotten Tomatoes. Gunn’s movie currently has a 97% score, a drastic change from the previous film, despite some returning stars. The film will be released in India on August 5.