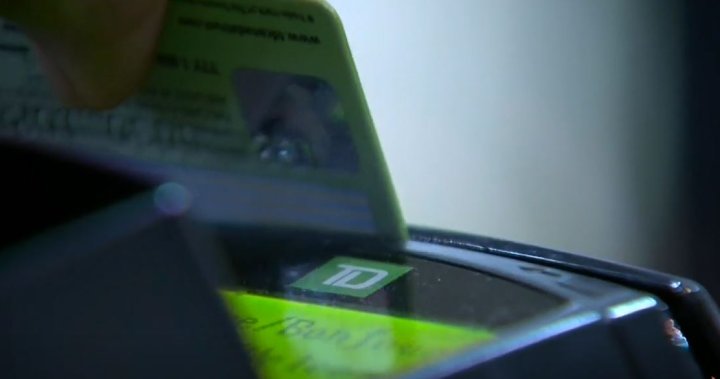 At least, for now.

The Saskatoon Regional Economic Development Authority (SREDA) calculates the economy of the province’s largest city is 67.8-per cent recovered from the pandemic as of Thursday (though most of the factors it takes into account are from much earlier in the month).

But the International Monetary Fund (IMF) a global financial watchdog, says inequality and another wave of COVID-19 infections could threaten any gains.

SREDA CEO Alex Fallon told Global News that agricultural exports, the housing market and consumer and retail spending is driving the bulk of the recovery right now. He said the hospitality sector is helping, with people taking staycations in the city, but is still dragging behind.

“The economic recovery in the Saskatoon region is probably a little bit better (than) we expected it to be,” he said.

He added that the rest of the recovery will depend on the continuing performance of the housing market, as well as home renovations and consumer confidence in the economy.

He predicted, albeit cautiously, that Saskatoon will recover fully by the end of the year.

A recent IMF report states any recovery is threatened by unequal vaccine distribution.

The IMF’s July World Economic Outlook predicts a 6 per cent increase in the global economy (which coincidentally matches the Bank of Canada’s most recent prediction for the Canadian economy) – if infections stay low.

“Vaccine access has emerged as the principal fault line along which the global recovery splits into two blocs: those that can look forward to further normalization of activity later this year and those that will still face resurgent infections and rising COVID death tolls,” the report states.

“The recovery, however, is not assured even in countries where infections are currently very low so long as the virus circulates elsewhere,” and so long as segments of the population remain susceptible.

It says a new, extra infectious or deadly variant would disrupt any recovery efforts because it is likely to spread around the planet.

The combination of both “would severely set back their recovery and drag global growth below this outlook’s baseline.”

Read more:
What’s causing higher inflation and why it could last years

The cause of the inflation, it says, are low commodity prices in 2019 and supply issues as the cause of rising prices this year.

It predicts inflation will likely subside by next year, though notes “uncertainty remains high.”

University of Regina economist Jason Childs is a little more assured prices will continue to rise in Canada.

How consumers respond to this momentary inflation “blip” as Canada reopens, he said, “will determine whether or not we get locked into an inflationary spiral.”

So, our reaction to inflation could cause more inflation.

As such, Childs is less optimistic about Saskatoon’s recovery, or any western Canadian city’s recovery.

He said the 67.8-per cent figure broadly represents similar cities east of Ontario.

Read more:
Some salaries up ‘drastically’ as Canada feels impact of labour shortages

(He said the pandemic was less of an issue for many smaller population centres that depend on natural resources. Last year the president of the Agricultural Producers of Saskatchewan told Global News the agricultural sector was unaffected by the pandemic.)

Childs told Global News the remainder of the recovery will depend on the hospitality and tourism sectors rebounding, which he said isn’t likely to happen soon.

“The longer you’re away from the job market and employment, the harder it is for you to transition back into that,” he said.

Overall, he was wary of any predictions.

The pandemic has been a nearly-unprecedented event and the planet has never been more integrated.