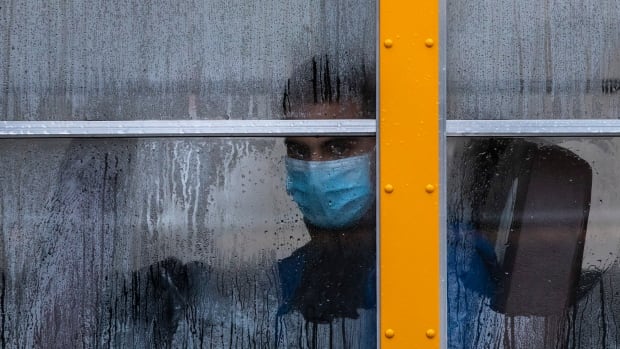 For Lindsey Kemp, the Alberta government’s intention to remove nearly all COVID-19 restrictions by the end of the summer feels like a slap in the face.

Her son, George, is five. He has had two heart surgeries and is immunocompromised. Like the more than 650,000 Albertans under the age of 12, George cannot receive a COVID-19 vaccine.

Starting today, the province will no longer require close contacts of a confirmed case to quarantine, except in high-risk settings.

On Aug. 16, Alberta will lose nearly all of its remaining restrictions.

Mask mandates on transit, taxis and ride shares will be lifted, and the province will not recommend those with mild symptoms get tested. Isolation will no longer be required for the majority of positive COVID-19 cases.

Alberta Health Minister Tyler Shandro said the government will continue to monitor severe outcomes among those under the age of 12.

“We don’t see those types of concerns for those who are not eligible at this time for the vaccines when it comes to severe outcomes.”

To date there have been 14 COVID-19 related deaths of those in the 0-19 age range across Canada, representing about 0.1 per cent of total overall deaths.

Alberta has reported no deaths in that age range. However there have been 288 hospitalizations, 57 of which have ended up in intensive care since the beginning of the pandemic. 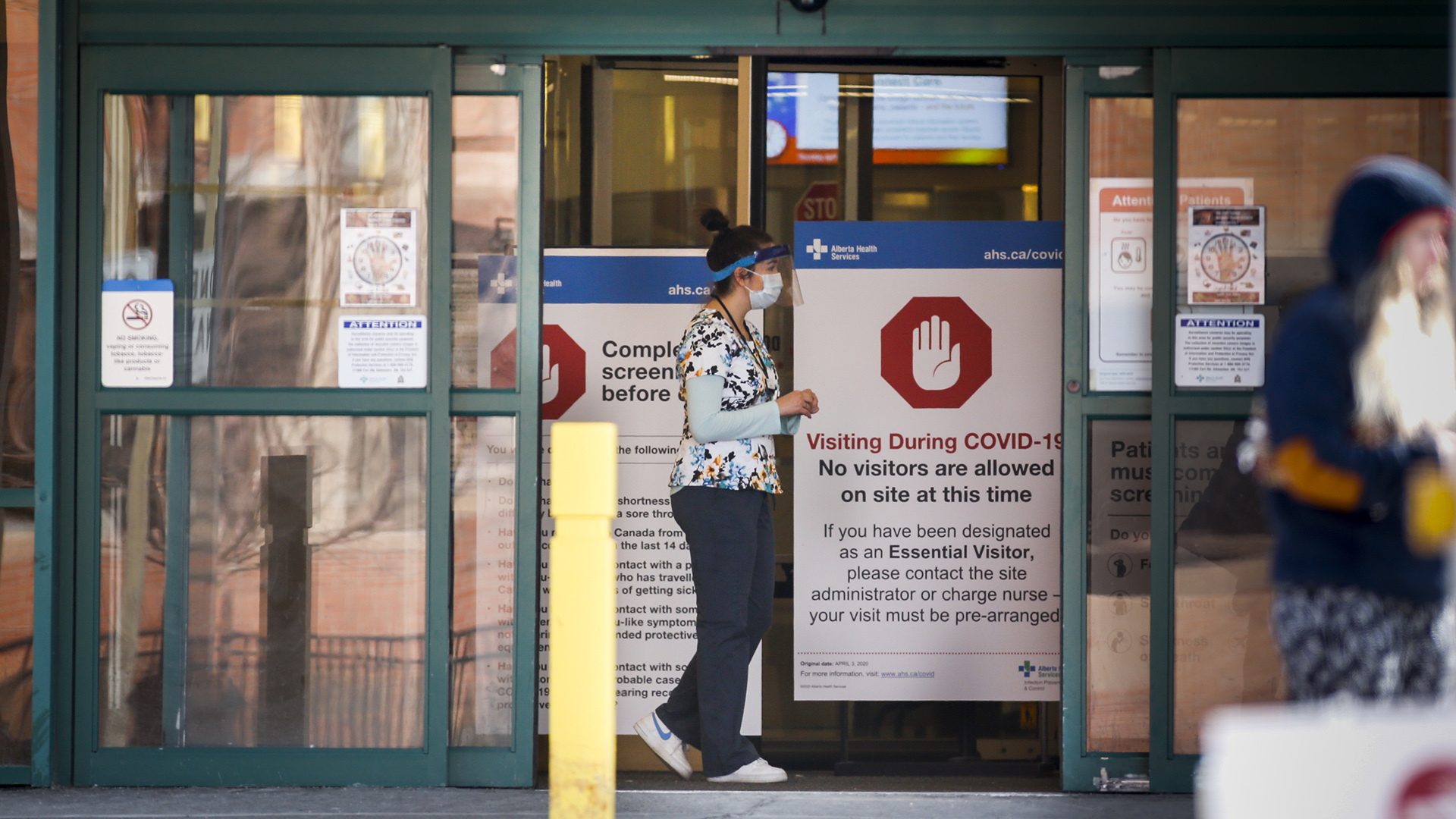 Intensive care physician Darren Markland describes his frustrations with the Alberta government’s messaging around COVID-19 protocols, including changes to quarantine requirements, testing and mask mandates despite rising case counts. The Edmonton doctor says inconsistent policies are resulting in a loss of faith and trust in the medical system and the government. 5:54

“I think it is too premature,” she said. “And I think many people resonate with this and are having a tough time with the announcement yesterday.”

“The science and the data are based on helping people with the privilege of healthy immune systems,” she said. “That is why I said there is a big part of the population that tends to be forgotten about.”

Dr. Lynora Saxinger, an infectious diseases specialist at the University of Alberta, said the province now aims to treat COVID-19 like one of many infections that will continue to circulate for the foreseeable future.

“It is a really huge shift in thinking from our pandemic response to saying that well now, it is just going to be part of the menu of infections that people might get,” Saxinger said.

Saxinger said the biggest concern is that it is still too early to do that.

“And now we have been told that if one of her classmates tests positive, they are allowed to go to school and spread amongst the unvaccinated children.

“I appreciate and respect that we need to move on to a world where we do treat it like any other respiratory illness. The difference is for something like the flu is children can get vaccines for that.” 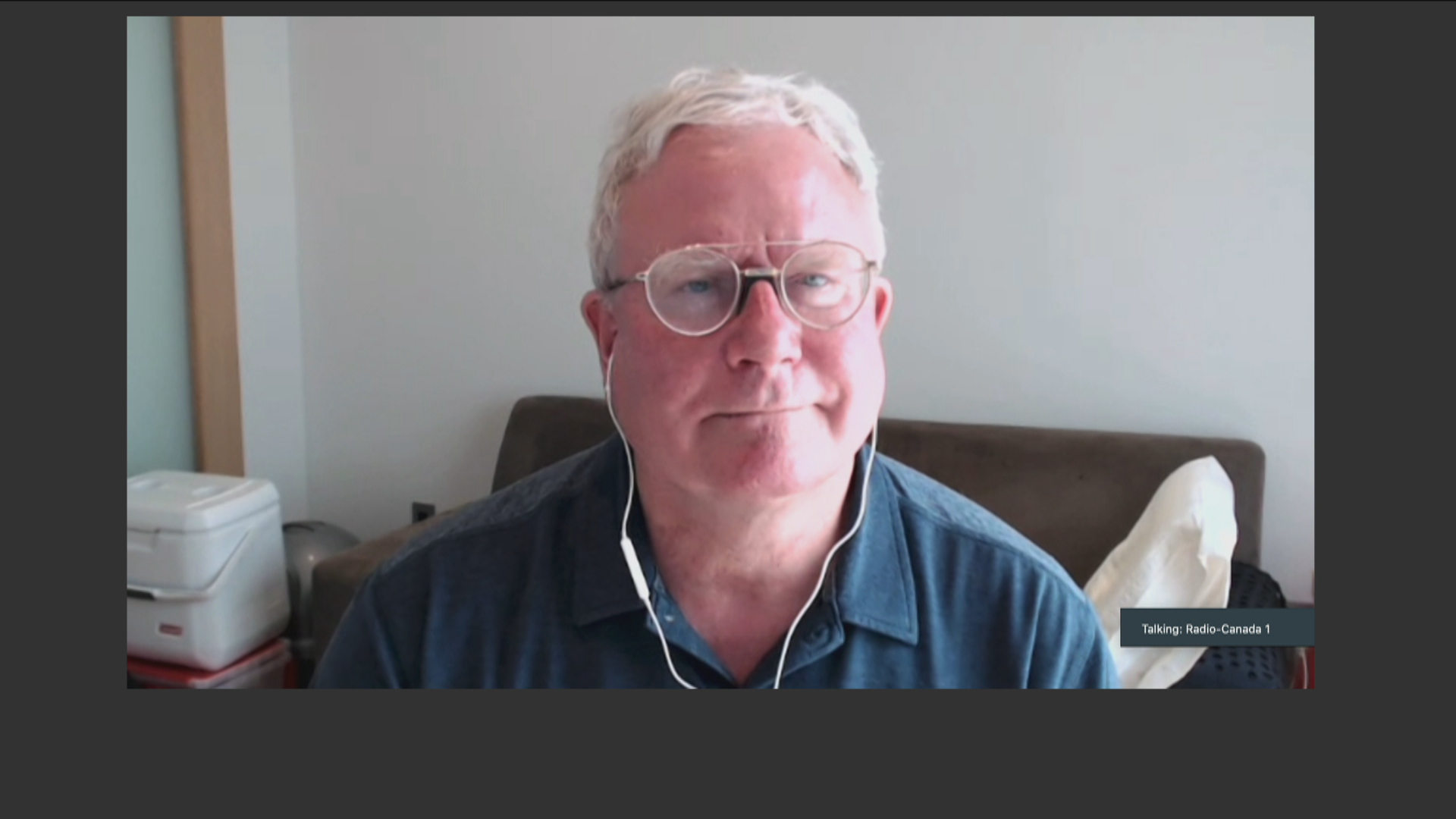 Former chief medical officer of health for Alberta Dr. James Talbot tells CBC’s Power & Politics that Alberta’s move to loosen COVID measures is ‘premature’ and it ‘doesn’t make sense to turn our back on [COVID-19], just at the point we’re getting it under control.’ 8:35

Opposition NDP Leader Rachel Notley called on the government to reverse its decision to drop the safeguards.

“I do believe that if we are going to learn to live with COVID-19, Albertans still deserve to know where it is, and if they have been exposed to it,” she told a news conference Thursday.

No masks in schools

The government is also not planning to require masking for schools in the fall.

Jonathan Teghtmeyer with the Alberta Teachers Association said the announcement was troubling.

He said the danger of COVID-19 remains to not only students under the age of 12, but also the nearly 40 per cent of unvaccinated teenagers.

These concerns are echoed by Wing Li of Support Our Students, an advocacy group that has worked to ensure the safety of students during the pandemic.

“This feels like an abdication of responsibility and duty of care for the children that are vulnerable and yet don’t have the pharmaceutical innovations available to them like there are for adults,” she said.

Lindsey Kemp hopes that more people will speak out against the decision to return to schools this fall with the proposed measures.

“Do anything you can if you are not happy with this, because the more people that present a united front, I think the stronger hopefully that we will be,” she said.

“Obviously get vaccinated and stay safe because it’s clear this government is not going to be doing that for Alberta.”