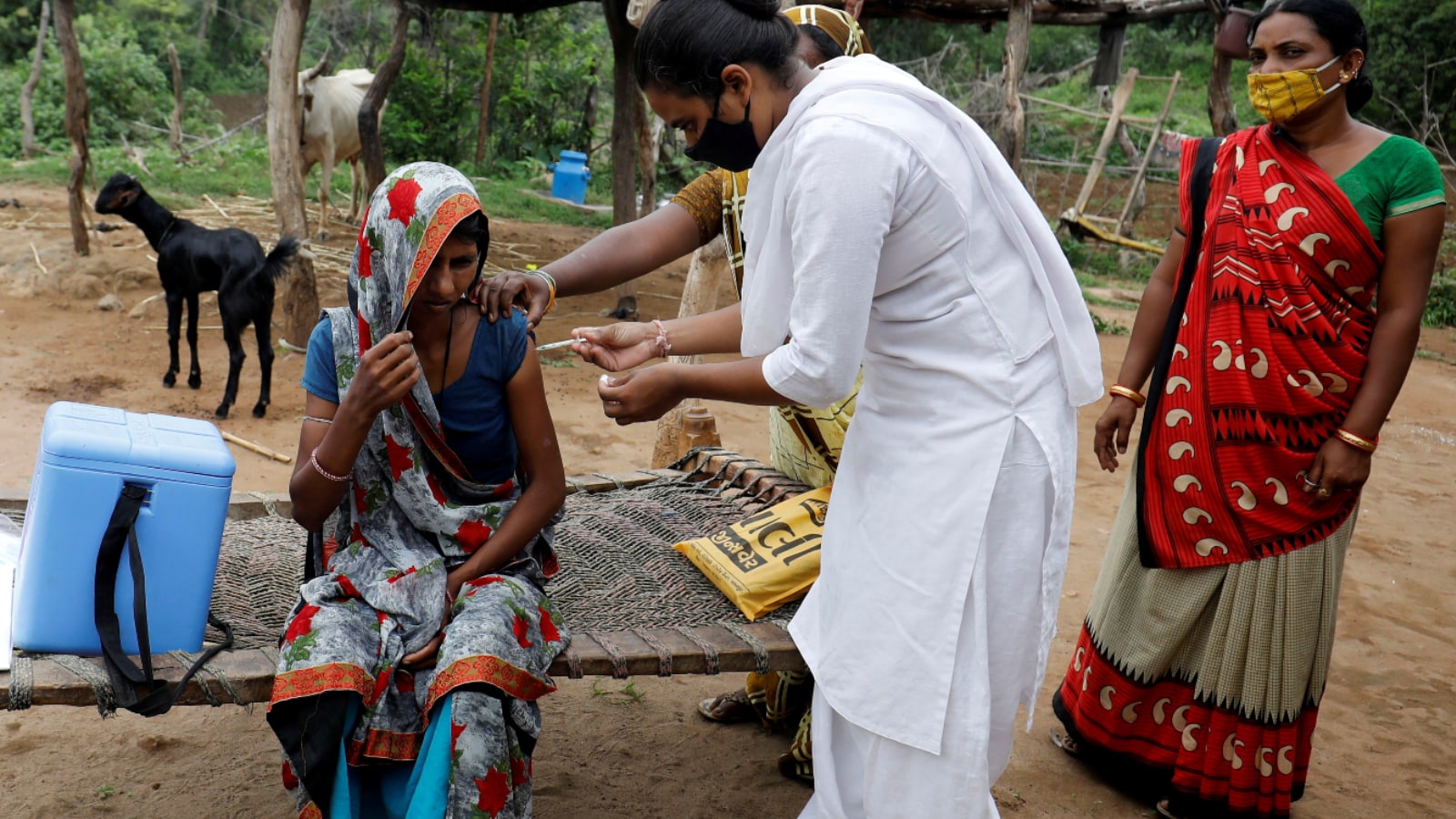 Total antibody levels start to wane six weeks after complete immunisation with Pfizer and AstraZeneca vaccines, and can reduce by more than 50 per cent over 10 weeks, according to study published in The Lancet journal. The researchers from University College London (UCL) in the UK noted that if the antibody levels carry on dropping at this rate, there are concerns that the protective effects of the vaccines may also begin to wear off, particularly against new variants.

However, they said, how soon that might happen cannot be predicted yet. The UCL Virus Watch study also found that antibody levels are substantially higher following two doses of the Pfizer vaccine than after two shots of the AstraZeneca preventive, known as Covishield in India.

Antibody levels were also much higher in vaccinated people than those with prior SARS-CoV-2 infection, they said. “The levels of antibody following both doses of either the AstraZeneca or Pfizer vaccine were initially very high, which is likely to be an important part of why they are so protective against severe COVID-19,” said Madhumita Shrotri from UCL Institute of Health Informatics.

“However, we found these levels dropped substantially over the course of two to three months,” Shrotri said in a statement. The findings based on data from over 600 people aged 18 and above were consistent across all groups of people regardless of age, chronic illnesses or sex, according to the researchers.

The authors highlight that although the clinical implications of waning antibody levels are not yet clear, some decline was expected and current research shows that vaccines remain effective against severe disease. For Pfizer, antibody levels reduced from a median of 7506 Units per millilitre (U/mL) at 2141 days, to 3320 U/mL at 70 or more days.

For AstraZeneca vaccine, antibody levels reduced from a median of 1201 U/mL at 020 days to 190 U/mL at 70 or more days, over five-fold reduction. “When we are thinking about who should be prioritised for booster doses our data suggests that those vaccinated earliest, particularly with the AstraZeneca vaccine, are likely to now have the lowest antibody levels,” said Professor Rob Aldridge from UCL Institute of Health Informatics.

The findings support recommendations that adults who are clinically vulnerable, those aged 70 years or over, and all residents of care homes for older adults should be prioritised for booster doses, the researchers said. In addition, those who were vaccinated with the AstraZeneca vaccine are likely to have much lower antibody levels than those vaccinated with the Pfizer vaccine, they noted.

“This may also need to be considered when deciding who should be prioritised when boosters are rolled out,” Aldridge said in the statement. The team acknowledged certain limitations in the data, including a small sample size for some groups.

The researchers noted that that each individual only contributed one sample, so they cannot yet confirm how quickly antibody levels drop for each individual, or whether these would continue to drop or reach a stable level over the next few months. They also noted that different people will have different levels of immunity depending on the virus neutralising ability of their antibodies as well as their T-cell responses.

“Even when measurable antibody levels are low, there is likely to be continuing immune memory that could offer long-term protection,” the authors of the study noted. They said further research will be important to establish if there is an antibody level threshold needed for protection against severe disease.