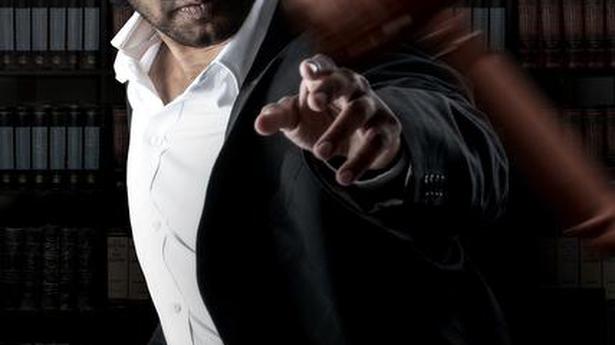 Mahesh Koneru, who produced the legal thriller Thimmarusu directed by Sharan Koppisetty, says the team waited for theatres to reopen and did not consider a digital release. The Satya Dev and Priyanka Jawalkar starrer is a remake of the 2019 Kannada film Birbal: “Our film was ready for release in May and we waited till the second wave of COVID-19 subsided and the situation was conducive for theatres to reopen,” says Koneru.

If not for the intense second wave, summer would have witnessed star-studded releases, including the Chiranjeevi-starrer Acharya.

Ishq, originally scheduled to release on April 23, stars Teja Sajja and Priya Prakash Varrier and is directed by S S Raju. Says N V Prasad, one of the film’s producers, “AP has nighttime restrictions and theatres will have to end the last show before 10 p.m. However, we are happy to take our film to the theatres; I believe that digital platforms cannot match the theatrical viewing experience.”

Another film titled Narasimhapuram is also expected to release on July 30. 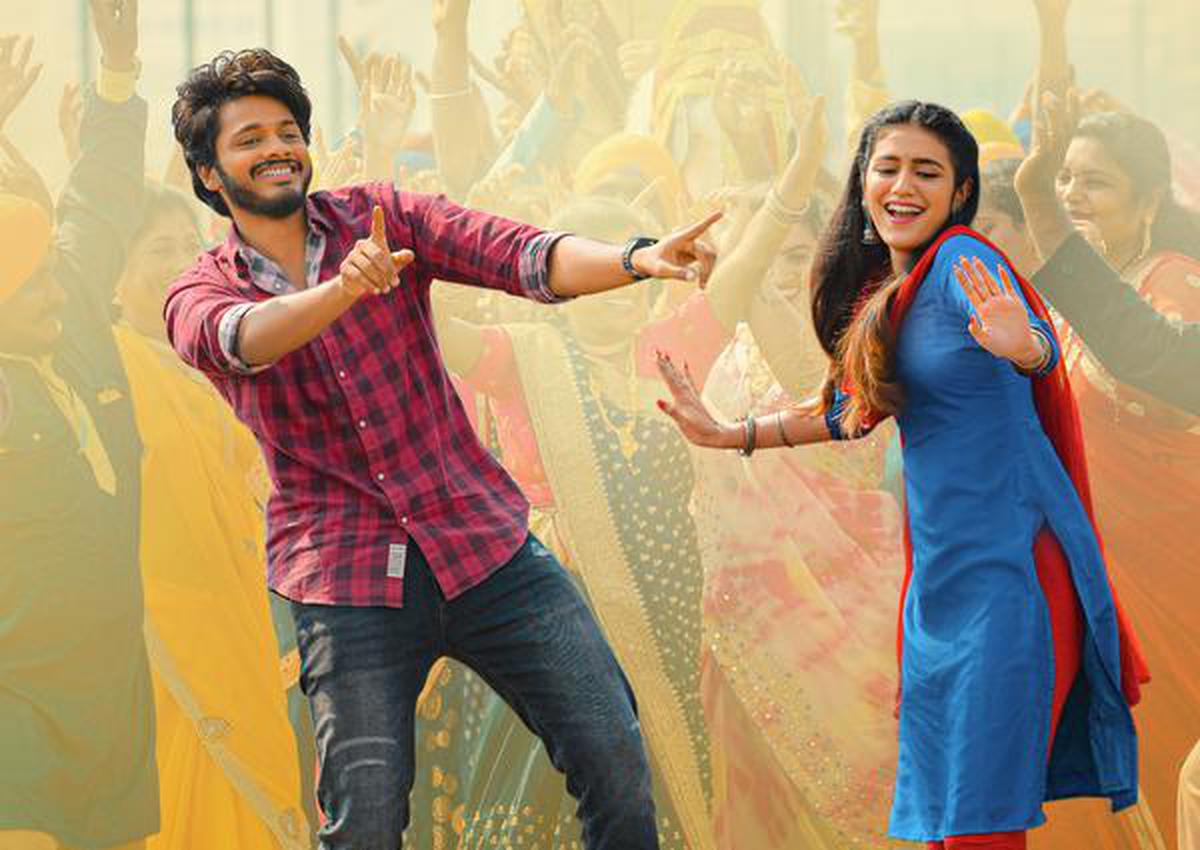 Ticket pricing has been a bone of contention between the film industry and the Andhra Pradesh government. The State government had issued a notification directing theatre managements to adhere to the maximum ceiling rates, in accordance with the ticket prices fixed by the government.

Film exhibitors have been pointing out that in rural areas, referred to in film trade parlance as C-centres, ticket prices are rather low, between ₹10 and ₹50, depending on the location and amenities offered. Exhibitors argue that they wouldn’t be able to meet recurring maintenance and sanitation costs with such low ticket prices.

“Many theatres even in rural areas are equipped with good technology. A lot of investment has gone into these theatres. If a ticket is priced at, say, ₹30, the management will find it difficult to recover expenses. Film industry representatives are hopeful to meet Andhra Pradesh Chief Minister Y S Jagan Mohan Reddy and request for ticket pricing that will also benefit theatres,” says Prasad.

Though these issues need ironing out, small and medium budget films are likely to release in theatres in the first half of August.

The Pawan Kalyan starrer Vakeel Saab directed by Sriram Venu was the last significant theatrical release before cinema halls downed their shutters as the second wave of COVID-19 intensified.

Film industry insiders state that more than 20 Telugu films have completed censor certification formalities and are waiting to release in late August and September. S S Rajamouli’s ambitious RRR starring Ram Charan and NTR is expected to release on October 13.

The Telugu film industry is hoping that the third wave of COVID-19 doesn’t play spoil sport to their business plans.