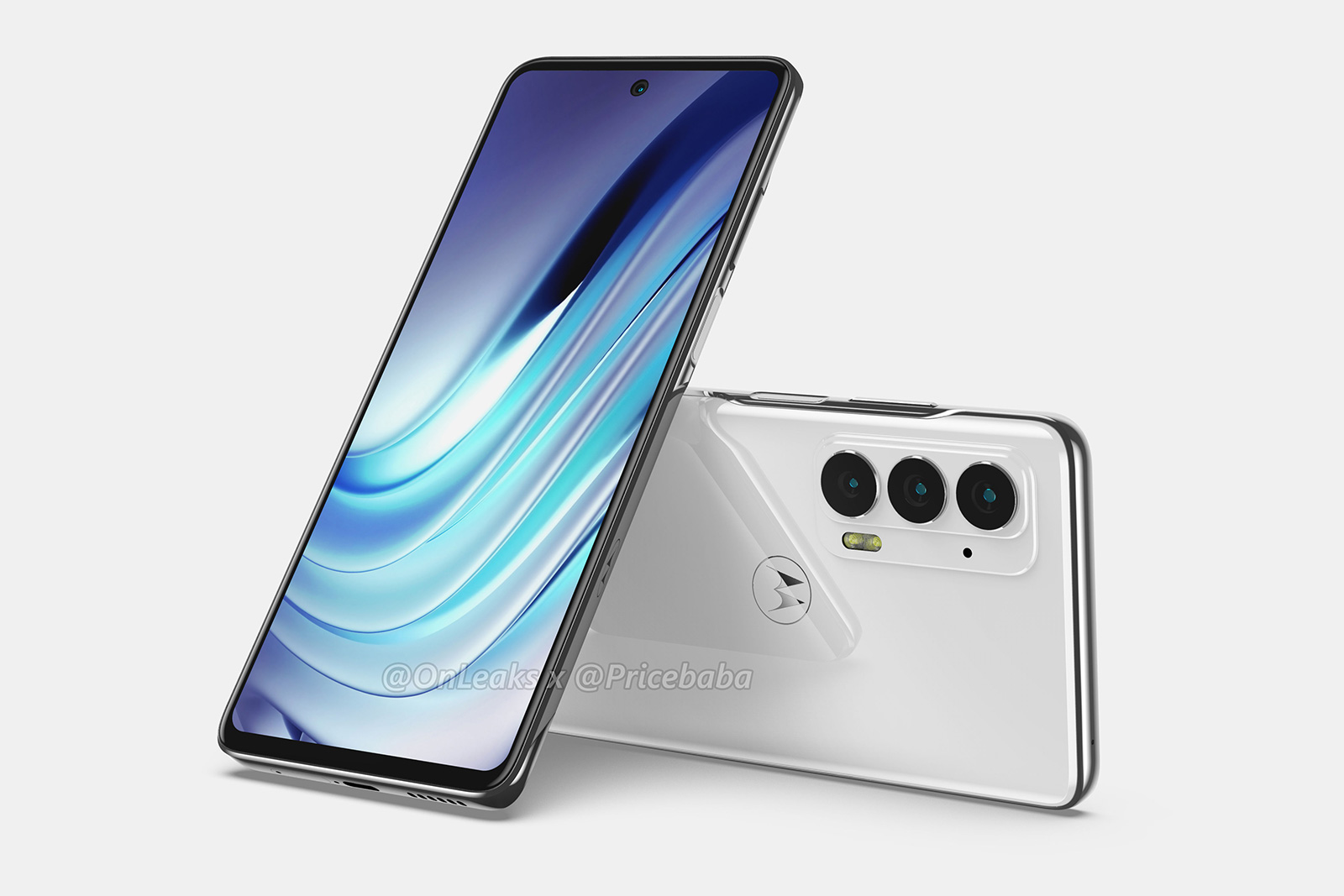 Motorola might soon release a sequel to its flagship Edge phones — albeit without their signature feature. OnLeaks and Pricebaba have shared what they say are CAD-based renders of the standard Edge 20, and Motorola appears to have dropped the highly curved “endless” display in favor of a 6.7-inch flat screen. It would be just another phone on the outside, even if the 120Hz,1080p panel could make it feel extra-responsive.

You’d also get a triple rear camera system that reportedly includes a 108MP primary sensor, a 16MB secondary cam and an 8MP tertiary sensor (likely for telephoto and wide-angle shots). This regular Edge 20 model would be an upper mid-tier device on the inside between a Snapdragon 778G chip, up to 8GB of RAM, a peak 256GB of storage and a 4,000mAh battery.

There is a chance the rumored Edge 20 Pro would keep the curved screen, and it might offer improved performance from the Snapdragon 870. An Edge 20 Lite is supposedly in the works as well. If Motorola does use this design for the mainstream Edge 20, though, it signals a change of tack. Rather than relying on an eye-catching (if somewhat impractical) design for the entire Edge line, it would focus on delivering value for the money. It’s just a question of whether or not the price will be low enough to draw you away from rivals.

All products recommended by Engadget are selected by our editorial team, independent of our parent company. Some of our stories include affiliate links. If you buy something through one of these links, we may earn an affiliate commission.