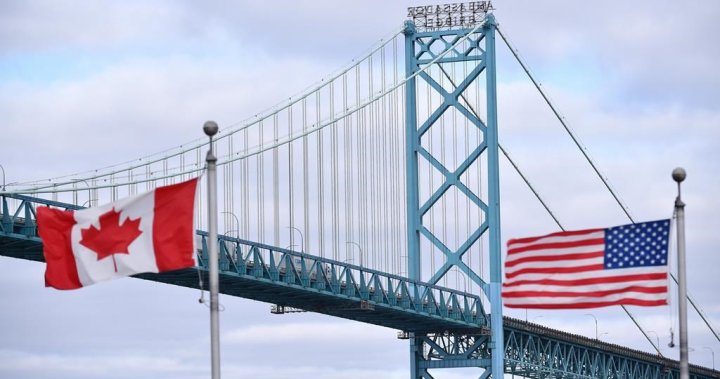 Two Canadian provincial premiers and the leaders of three U.S. states are calling for the re-opening of the border between the two countries.

Saskatchewan Premier Scott Moe, his Alberta counterpart Jason Kenney, and the governors of North Dakota, Montana and Idaho have written the heads of their two countries to ask for the move.

The letter says the time has come for citizens to be able to move freely over the border to resume trade and tourism.

It says the current restrictions are unnecessary delays and that the states and provinces are managing their COVID-19 infections.