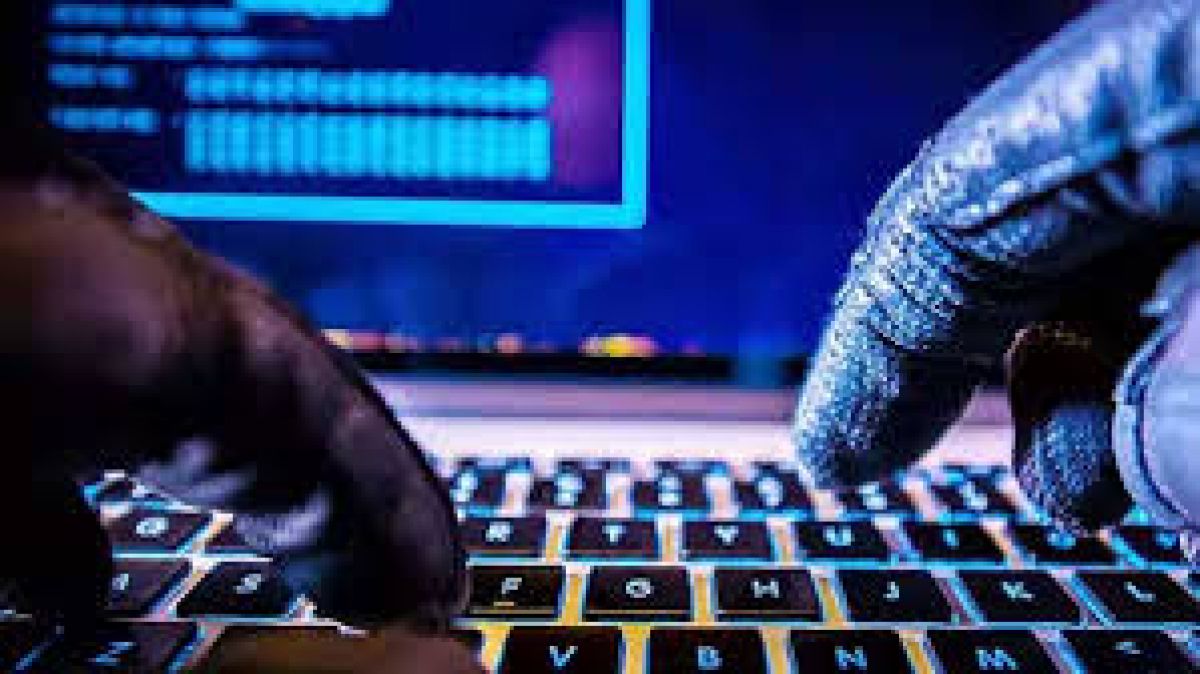 According to reports, Khan was a potential target of the Israeli-made Pegasus spyware programme by clients of the NSO Group cyberespionage firm.

The Foreign Office (FO) through a statement responded to the media queries related to India’s alleged use of the Israeli spyware.

The statement also condemned what it called “India’s state-sponsored, continuing and widespread surveillance and spying operations in clear breach of global norms of responsible state behaviour”.

“We are closely following these revelations and will bring the Indian abuses to the attention of appropriate global platforms,” said the FO.

Pakistan also called on the relevant UN bodies to thoroughly investigate the matter, “bring the facts to light, and hold the Indian perpetrators to account”.

India on Monday categorically rejected allegations linked to the Pegasus snooping row, saying attempts were being made to “malign” Indian democracy.

Information Technology Minister Ashwini Vaishnaw asserted that illegal surveillance was not possible with checks and balances in the country”s laws.

“The press reports of 18th July 2021 also appear to be an attempt to malign the Indian democracy and its well-established institutions,” Vaishnaw said in Parliament

India, the minister said, has an “established protocol when it comes to surveillance… any form of illegal surveillance is not possible with the checks and balances in our laws and our robust institutions.”

Minister of state for external affairs Meenakshi Lekhi on Thursday said that the story on the alleged snooping through Israeli spyware Pegasus is “concocted, fabricated and evidence-less” and that the news reports based on it call for “defamation”.