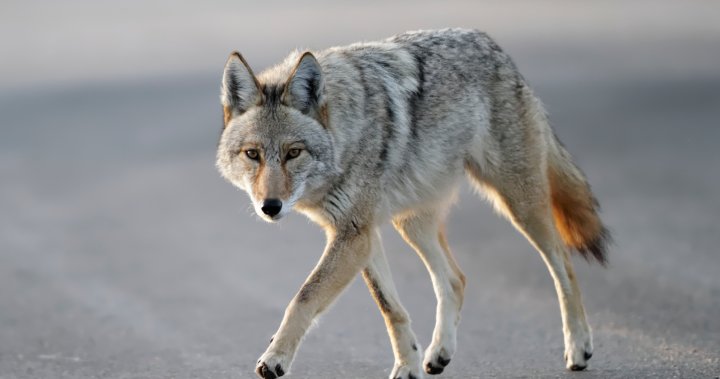 There has been another coyote attack in Vancouver’s Stanley Park, just a week after the BC Conservation Officer Service euthanized four of the animals.

In a Facebook post, conservation officers said the latest attack happened around 9:30 p.m. Wednesday night, while a woman was jogging along the seawall.

Officers have been deployed to the park, and are trying to find and put down “the specific coyote in the latest attack.”

Officers are also expected to be conducting patrols in the area for several days.

Conservation officers shot and killed four coyotes on Wednesday and Thursday last week, after a toddler was bitten on the head and neck on Monday.

The northwest section of the park was temporarily closed last week, but reopened on Friday.

That was the latest in a string of more than 30 incidents since December which have ranged from aggressive posturing to nips to more severe bites.

One jogger was left facing a six-month recovery after a bite that sent her sprawling into the road and left her with a detached hamstring and nerve damage.

The coyotes’ increasing boldness has been blamed on people whom park officials and the Stanley Park Ecology Society believe are feeding the animals.

Park visitors are urged never to feed coyotes, and should shout, wave their arms or throw rocks or dirt near the animals if they appear curious or begin to approach according to the society.