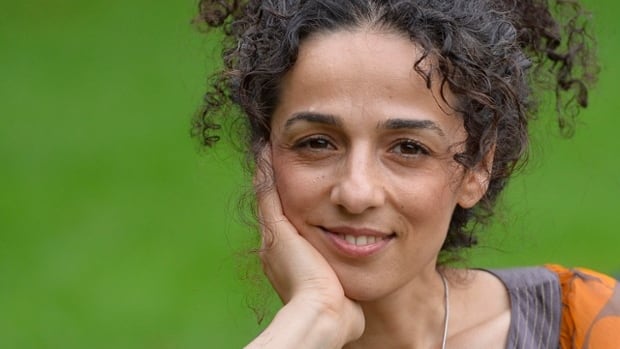 The Canadian government said it “firmly condemns Iran for its pattern of intimidation and foreign interference” after U.S. authorities charged four individuals in an alleged Iranian plot to lure five individuals — including three who live in Canada — to Iran.

“Journalists and media workers are the cornerstone of any fair, strong and vibrant society and must be free to do their work without fear. Any violence and intimidation against journalists is completely unacceptable and must be condemned,” a spokesperson for Global Affairs Canada said in a statement to CBC News.

“We take this issue very seriously and Canada will continue to work in close collaboration with allies and partners around the world to counter foreign interference and to protect journalists.”

“Canada firmly condemns Iran for its pattern [of] intimidation and foreign interference,” reads the statement.

U.S. authorities charged four Iranians Wednesday in the alleged kidnapping plot. All four accused are fugitives and are believed to be in Iran, according to U.S. authorities.

The three individuals allegedly targeted in Canada were not identified in the U.S. indictment and no reference was made to their respective professions.

The indictment says that all of the individuals targeted in the kidnapping plot had been critical of Iran.

Masih Alinejad was not identified by name in the indictment, but Reuters and Alinejad herself have confirmed that she is the Iranian-American target mentioned in the court document.

“I myself was shocked. I couldn’t believe it that the Iranian hostage takers were so close to me. And the FBI just came to my house eight months ago and they told me that you’re under surveillance,” Alinejad told host David Cochrane. Iranian-American journalist and human rights activist Masih Alinejad joined Power & Politics Wednesday to discuss the alleged Iranian kidnapping plot that targeted her and three individuals in Canada who have been critical of Iran. 9:05

Alinejad said she only learned the details of the alleged kidnapping plot when the indictment was made public yesterday in a Manhattan federal court.

“The [Iranian] intelligence service hired a private investigator, send them to take photos of your private life, photos of my husband, my children, even my movement with my friends, you know, walking around, which location I go. That’s why the FBI actually sent me to safe houses,” said Alinejad.

The indictment said the defendants — who are described as forming an “Iranian intelligence network” — worked to procure the services of private investigators in Canada under false pretences to locate and conduct surveillance on three targets.

“The network falsely represented that the purpose of the surveillance assignment was to locate debtors for a private client located in the Middle East, and retained private investigators who took surveillance photographs and videos of the targets’ work and residences and conducted background research on their families, professions and assets,” says the indictment.

CBC News has reached out to Public Safety Canada for comment.

Former director of the Canadian Security Intelligence Service Ward Elcock said he assumes Canadian authorities would also have given the Canadian targets of this network a heads-up.

‘It’s not all that unusual’

“The bureau [FBI] and the service [CSIS] would work very closely together, have over the years, and I’m sure that that information would have been passed to the Canadians, to the service,” Elcock told Power & Politics.

WATCH: A former CSIS director on the alleged Iranian plot to kidnap a U.S.-based journalist 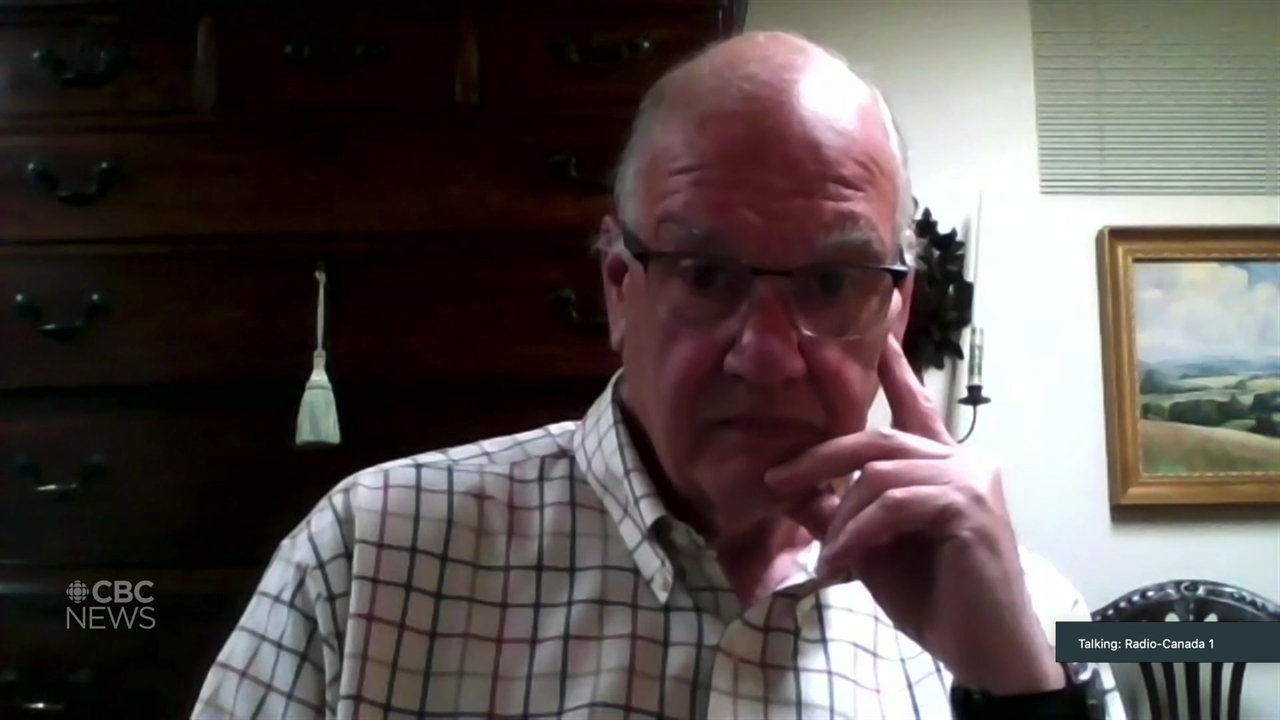 Former CSIS director Ward Elcock talks to Power & Politics about the alleged Iranian plot to kidnap a U.S.-based journalist and lure 3 individuals from Canada to Iran. 6:08

“The extreme nature of what they seem to be planning and this one is certainly further than I heard before. Having said that, trying to lure people back to Iran or other countries, trying to lure their citizens back to their country, it’s not all that unusual. It doesn’t happen every day by any means, but it does happen.”

Alinejad called on Prime Minister Justin Trudeau and the Canadian government to do a “proper and serious” investigation to protect journalists.

“To be honest, it’s not only me. Many journalists are living under … threats on a daily basis. And many activists, many opposition dissidents, many families,” said Alinejad.

Family members in Canada who have criticized Iran’s government after losing their loved ones in the downing of Ukraine International Airlines Flight 752 have reported to Canadian authorities over the past year that they’ve been targeted with threats and intimidation — and they blame Tehran.