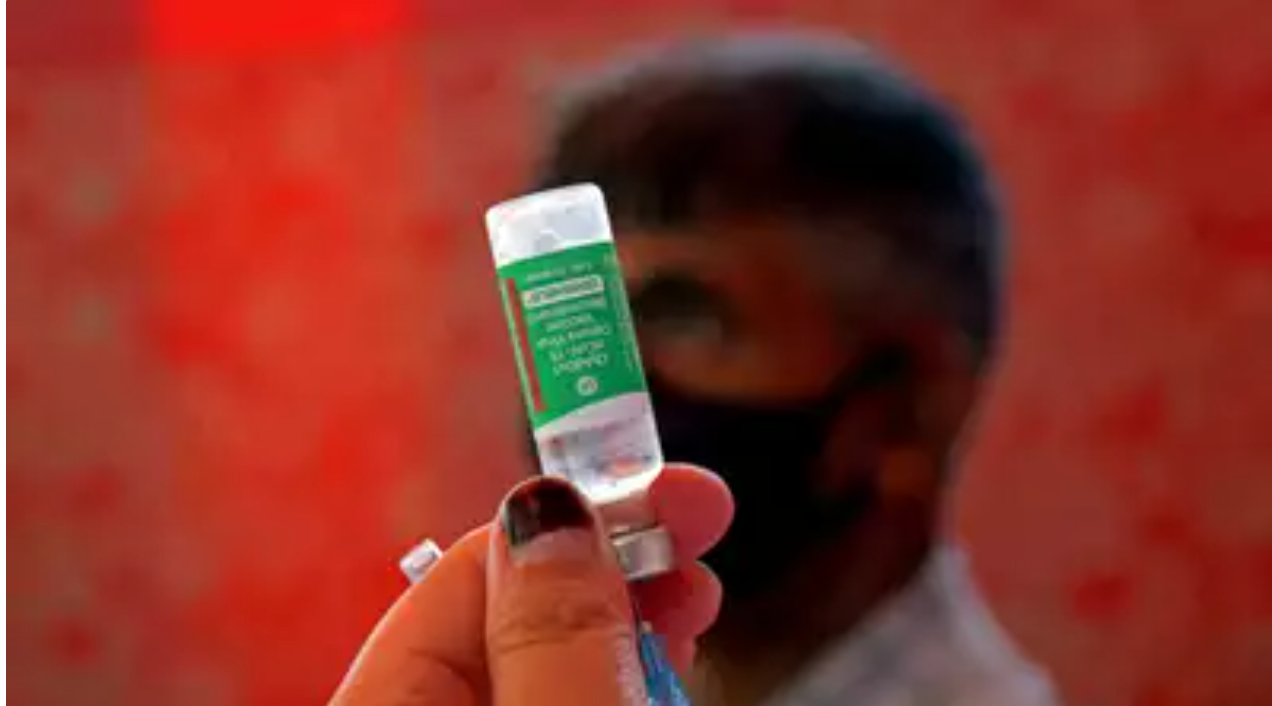 Leh: Ladakh has become the first Union Territory to vaccinate all residents and the ‘guest population’, consisting of migrant labourers, hotel workers and Nepalese citizens who are earning their livelihood here, with the first dose of Covid-19 jab, administration officials said.

In spite of Ladakh’s low population, this is no mean feat in view of the region’s challenging terrain, extreme weather and isolated centres of population — many of which are difficult to access.

According to official data, a total of 89,404 people from all eligible age groups, including 18-44 years, have been administered the first dose of Covid vaccine. The second dose has been administered to 60,936 people. This was done in less than three months of starting the third phase of vaccination, covering the 18-44 age group.

A total of 6,821 Nepalese citizens living in the UT were among those vaccinated.

“We gave priority to hotel workers, most of whom are from outside Ladakh, and taxi/public transport drivers as they are in the front-line of the tourism industry. Labourers and handymen come in from other states during summer, so they were also treated on priority,” a senior district official told TOI.

A wide network of functioning primary health centres and health workers experienced in mass vaccination programmes such as against polio helped pace up the vaccination. “Covid vaccination was nothing new for our grassroots health workers experienced in programmes such as for polio. It was just another programme to be implemented,” the official said requesting anonymity. The official said the administration actually started vaccinating the 18-44 year age group before it was formally sanctioned. “We ended up with surplus vaccines. So instead of wasting them, we started vaccinating once the government decided in principle to vaccinate this age group.”

He said the Centre also ensured steady and “more than adequate” supply of vaccine “which boosted the confidence of health workers and paced up the speed of vaccination in spite of the difficulties”.