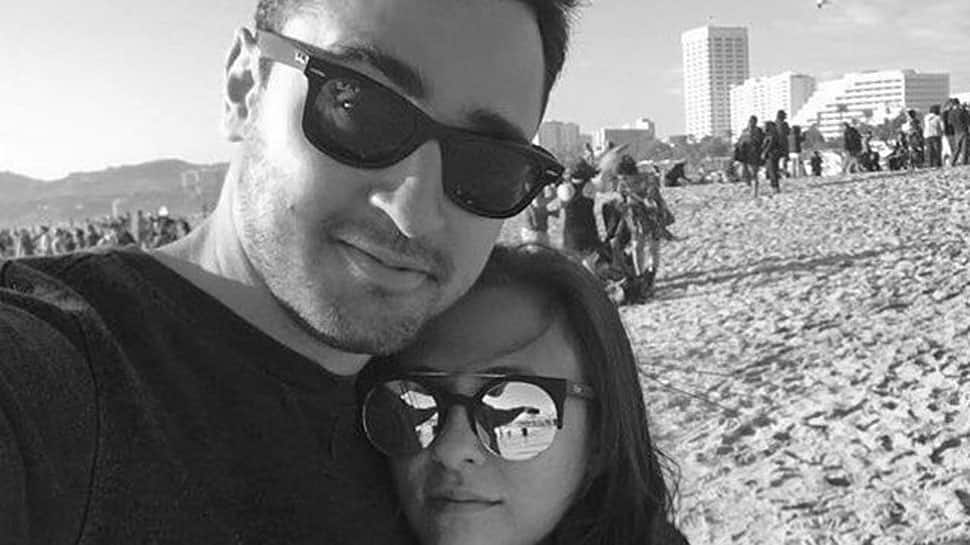 New Delhi: Days after Aamir Khan and Kiran Rao’s divorce announcement, his nephew Imran Khan’s wife Avantika Malik had shared a cryptic post that went viral on the internet. Now, her fresh post is again a reflection on love, life, and everything.

She wrote in the caption: Working on it… Day by day, inch by inch, chant by chant #nmrk #sosimpleyetsohard #theonusisonyou

Avantika Malik posted a quote by Victoria Erickson reading: “If you inherently long for something, become it first. If you want gardens, become the gardener. If you want love, embody love. If you want mental stimulation, change the conversation. If you want peace, exude calmness. If you want to fill your world with artists, begin to paint. If you want to be valued, respect your own time. If you want to live ecstatically, find the ecstasy within yourself. This is how to draw it in, day by day, inch by inch.”

There have been rumours of the couple’s relationship having hit a rough patch for quite some time now but none has really made any official statement about it.

Imran and Avantika dated for a long time before eventually tying the knot in 2011. The two had welcomed a baby girl in 2014.

Imran made a promising debut into the movie business with Jaane Tu… Ya Jaane Na in 2008 and went on to star in films like ‘Kidnap’, ‘Luck’ and ‘I Hate Luv Stories’. Some of his projects worked well while others didn’t do great business at the Box Office.

The actor was last seen in the 2015 release ‘Katti Batti’ featuring Kangana Ranaut. He has quit acting ever since and in 2018, made a short film titled ‘Mission Mars: Keep Walking India’debuting as a director.