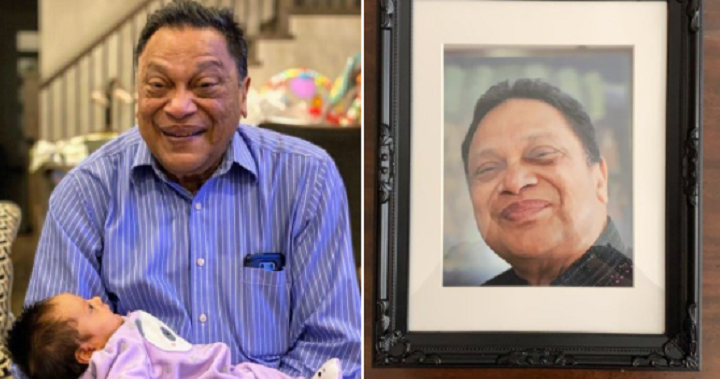 A B.C. woman is sharing her family’s grief after her father died during a 90-minute wait for an ambulance at the peak of the province’s heat wave.

“He had heat stroke, and he died waiting for the paramedics to come,” she said.

“It didn’t make any sense. He was pretty happy and healthy the day before. He went on a picnic with my mom, they were planning a road trip the weekend after. He was laughing and joking.”

The family lives about a 10 minute drive from Langley Memorial Hospital, but Ahuja said her mom wasn’t strong enough to transport her father to a vehicle.

“She had the most harrowing experience because she ran up and down the street screaming for help from the neighbours,” she said.

“Should we have to do that living in Canada? … My mom keeps blaming herself and it’s not fair.”

The BC Coroners Service has documented at least 719 deaths over the period of a week during B.C.’s heat wave — about three times what would be normal for that period. Many of the deaths were likely due to heat, according to the service.

BC Emergency Health Services, which administers paramedics in the province, says crews were dealing with an unprecedented call volume as temperatures rose.

But the agency did not activate its emergency coordination centre until Tuesday, the day after the worst of B.C.’s heat.

2:14
Head of the BC Emergency Health Services apologizes to families who lost loved ones in the deadly heat wave

Head of the BC Emergency Health Services apologizes to families who lost loved ones in the deadly heat wave – Jul 1, 2021

But she also defended the service, saying it had “all the powers we needed” and “I think we’ve done a very good job in the response.”

Ahuja disagreed, saying friends in India — where she is on sabbatical — can’t believe something like this could happen in Canada.

“How is that enough? It doesn’t bring my dad back,” she said.

“I want answers. What good job did you do? I don’t blame the paramedics, they’re overworked, they’re short staffed. What can they do? It’s the system.”