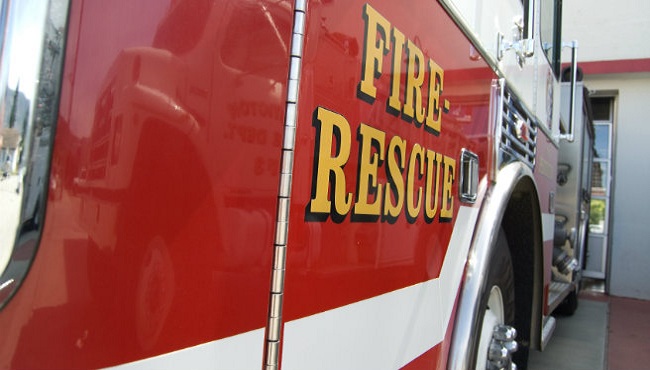 The Winnipeg Fire Paramedic Service says they were called to the wildfire shortly after 8:15 p.m. Monday. The WFPS said the fire was estimated to be about the size of a football field, and winds gusting up to 40 kilometres an hour were causing the fire to expand rapidly.

Fire crews were able to protect the surrounding area and properties and were expected to remain on scene for several hours Monday night. No injuries were reported and there was no word on the cause of the blaze.

City officials are also reminding residents to take caution with the extreme dry conditions across much of southern Manitoba.

Burning yard waste or garbage is banned within the city, and fires are also not allowed if the wind exceeds 25 kilometres an hour, even with a proper permit or approved fire pit. The city says proper landscaping can also help prevent fires, as well as watering plants and other vegetation around your home.