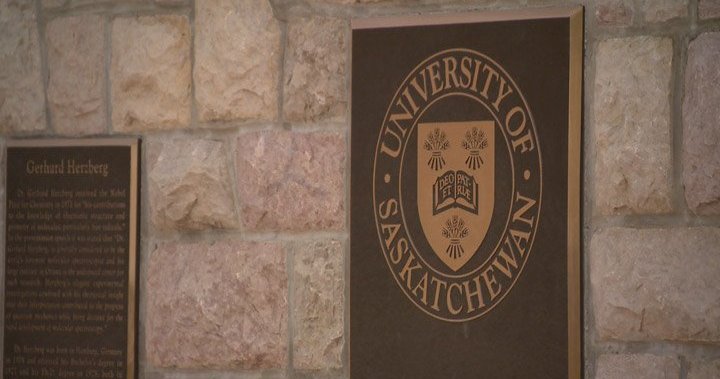 A majority of Canadians believe that their governments have not gone far enough in advancing reconciliation with Indigenous Peoples, according to the annual Confederation of Tomorrow survey.

Yet a scholar involved in the study, Kurtis Boyer of the University of Saskatchewan, said the already compelling results would likely be even stronger given the survey was completed in January and February — before recent news of unmarked grave discoveries at the sites of former residential schools.

The Confederation of Tomorrow study, an annual survey conducted by an association that includes the public policy graduate schools at the University of Regina and the University of Saskatchewan, found that more Canadians feel like they have an individual role to play in reconciliation.

Read more:
Backpack display in Regina in memory of unmarked graves at residential schools being donated

The survey found 70 per cent of Canadians feel they have a role to play in reconciliation, an increase of 15 per cent from 2020.

Boyer, a lecturer at USask’s Johnson Shoyama School of Public Policy, said those aged 18 to 24 are the most familiar with Canada’s residential school system. Boyer said that has an impact on the attitudes of younger, non-Indigenous Canadians.

“We’re seeing that more and more as Indigenous nations are beginning to struggle to have those voices heard but also take charge of their own affairs and we’re able to see that there are these opportunities for non-Indigenous Canadians to get involved in those issues.”

1:44
People use Canada Day for reconciliation at Saskatoon park

Boyer added the research found there has been a general increase of awareness of the importance of reconciliation as well as an increase in opinions that governments need to do more to pursue reconciliation.

“One of the more interesting findings from this research that shows that there’s been a general shift in attitudes of Indigenous and non-Indigenous peoples towards these issues,” Boyer said.

Boyer said that shift can be attributed to younger people, between the ages of 18 and 24, having a greater understanding and awareness of residential schools and other events in history that impacted Indigenous people.

Read more:
A Day to Listen: Amplifying Indigenous voices and working towards reconciliation

Boyer said if the same study was done today, he believes even more people would feel they have a role to play in reconciliation.

“I think that it goes without saying that the horrific and sad discoveries of the unmarked graves of residential school students and victims is something that increases awareness towards these issues,” Boyer said.

Boyer also pointed to events like the Wet’suwet’en’s blockades and protests, and the disputes at Nova Scotia fisheries that boost awareness of issues faced by Indigenous communities.

“These are flashpoints that really get people — we’ve seen in the survey results — to look at these issues and to pay attention.”

Boyer also credits the shift in increased awareness age category to more learning opportunities in elementary, secondary and at a post-secondary level.

— with files from Kyle Benning