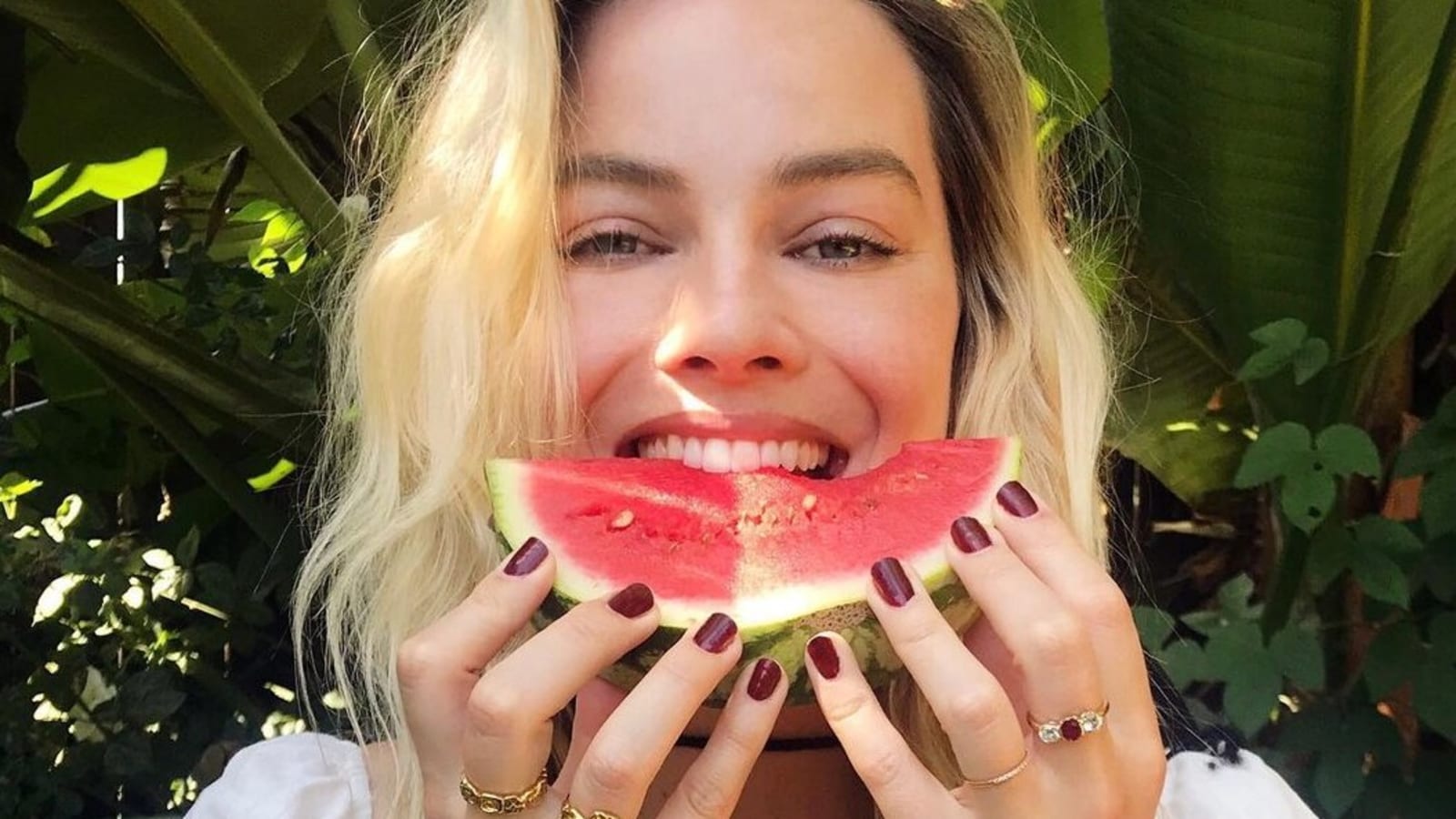 Hollywood star Margot Robbie elaborated on how the stunts she performed has affected her body and adrenaline responses while working on various movie projects.

According to The Hollywood Reporter, the upcoming star of James Gunn’s Suicide Squad during a news interview said that doing explosive action scenes has trained her body to think “it’s just been in a war zone,” but that she’s fighting for more women to get work in the genre to both dispel stereotypes and elevate women’s pay.

Robbie noted that returning home from the set of Bombshell, the 2019 drama about the employees who attempted to expose Fox News’ CEO Roger Ailes’ sexual harassment, she would find her hands shaking, “There’s something physiological that happens to you when you’re acting even though your brain knows this is all make-believe.”

But those responses are elevated on action films like 2016’s Suicide Squad and 2020’s Birds of Prey, where she plays anti-heroine Harley Quinn, the kind of role that affords her “those massive epic war hero runs” that the actor said girls never get.

“There are explosions and guns firing. And even though they’re blanks, your body starts reacting as if it’s real, your adrenaline is through the roof,” she said.

It’s even affecting her sleep, according to the actor, who told that it’s “because, well, my body thinks it’s just been in a war zone.”

Robbie also noted that with her migraines, which she’s had since she was a child, “being on set” can be “the worst place.” “I take my medication, sit in the trailer and ask them to do my makeup in the dark,” she continued.

Despite all of that, Robbie said that “those scenes, where everything’s exploding around you, and you make it just in time,” are “really, really fun.”

As per The Hollywood Reporter, that paired with increased financial opportunities, is part of why as a producer and co-founder of production studio LuckyChap Entertainment she sees the action genre as a space that more women should occupy.