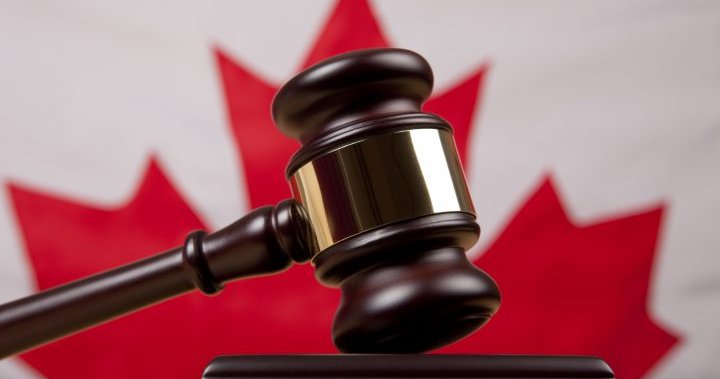 A Native association is demanding charges be laid over the deaths of Indigenous children at residential schools, including still-living members of religious orders or governments who were complicit in those deaths.

The demands, made by the Native Women’s Association of Canada (NWAC), comes just after the discovery of an estimated 751 unmarked graves at the Marieval Indian Residential School site in Saskatchewan.

The NWAC is also demanding that the sites of former Indian residential schools be declared crime scenes and that an investigation into how each child buried there died — as well as into who is responsible for their deaths — be conducted.

“In addition, we are demanding that charges be laid against people still living who are found to be the perpetrators of these crimes, including the members of the religious orders that ran the schools, as well as the governments and the churches that we know to be complicit,” read a statement from the association on Thursday.

The Marieval school was run and built by the Roman Catholic Church and was funded by the federal government beginning in 1901. According to the National Centre for Truth and Reconciliation’s public records, the school had eight student deaths.

According to Cowessess First Nation Chief Cadmus Delorme, the site was currently being treated as a “crime scene.” He said during a press conference that he could not yet confirm whether all of the unmarked graves contain children, with oral stories of adults being buried there as well.

The announcement comes weeks after the remains of 215 children were found in unmarked burial sites at a residential school in Kamloops, B.C.

Delorme further clarified during the press conference that the Saskatchewan discoveries are unmarked graves, not a mass gravesite.

Read more:
‘They made us believe we didn’t have souls’: Survivors of Saskatchewan residential school speak out

“In the 1960s, the Catholic Church removed the headstones and today, we have over 600 unmarked graves,” said Delorme.

The NWAC said that the Criminal Code of Canada allows charges to be laid against governments and institutions — including churches — “in cases where they have failed to provide the necessaries of life to people who were in their care.”

“In Canada, we live under the rule of law. The law does not allow those who are responsible for the deaths of children to walk free with impunity,” the statement said.

Brendan Miller, a special counsel at Foster LLP, told Global News on Thursday that there is “nothing” stopping police from charging those responsible.

Though, the main obstacle preventing any sort of charges from being laid according to Miller is the federal government, who, alongside the RCMP were complicit with the Church.

Many of the rural areas where such residential schools are located have RCMP serving as their main police force, and Miller said there has been evidence of “countless crimes” from way before the discoveries of Kamloops and Marieval — pointing specifically at the Indian Residential Schools Settlement agreement in which the government identified over 5,300 alleged abusers, most of whom were never charged.

Because of this, Miller said that he doesn’t believe the government “will do the right thing,” and instead previously put out a call demanding for an investigation by the International Criminal Court (ICC) following the discovery of the Kamloops burial site.

“Now, the discoveries have resulted in all of this coming out and they are not handling this properly.”

A legal scholar and advocate from the University of British Columbia previously told Global News shortly after the discovery of the unmarked burial sites in Kamloops that the finding highlighted the need for a formal, legal and human rights framework to investigate similar sites.

“A mass grave is a crime scene, it is not a historic site or a heritage site,” Mary Ellen Turpel-Lafond told Global News earlier in June.

“The United Nations has a framework to deal with mass unmarked graves in such situations like Rwanda and other places around the world.”

— With files from Kelly Skjerven

Anyone experiencing pain or distress as a result of their residential school experience can access the 24-hour, toll-free and confidential National Indian Residential School Crisis Line at 1-866-925-4419

An additional crisis line has been set up for local community members in light of this news, and can be reached at 306-522-7494.