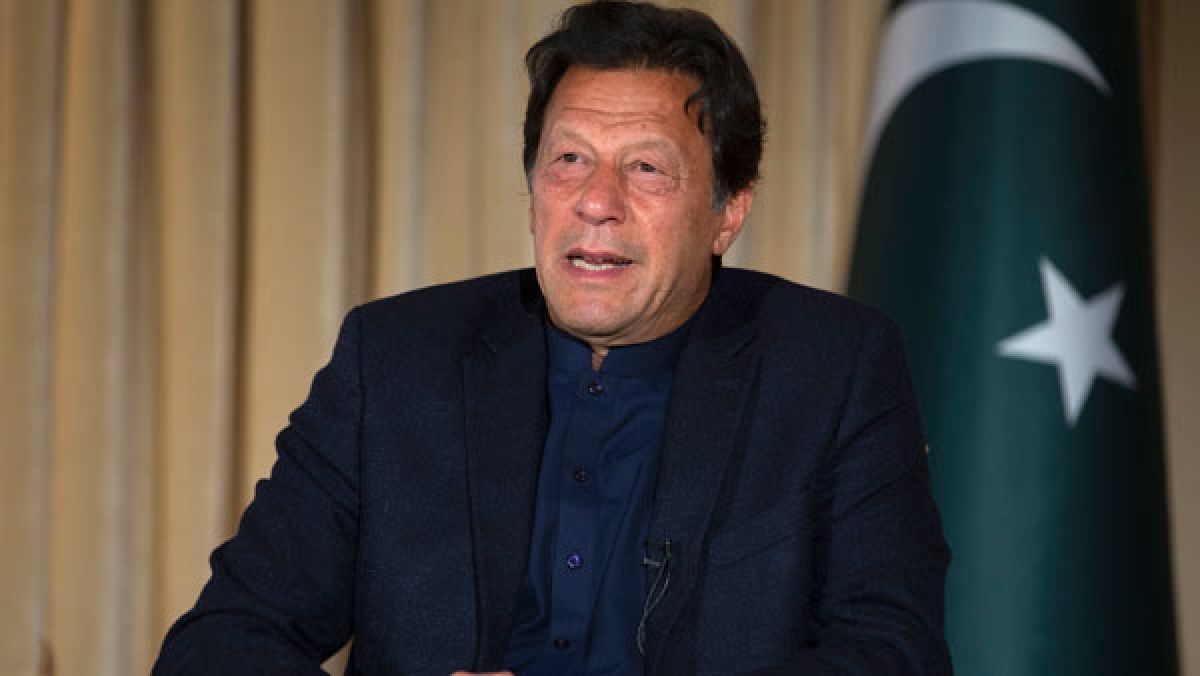 New Delhi, June 25: Pakistan continues to remain on the Paris-based ‘Grey List’ of the FATF ( Financial Action Task Force). Pakistan hasn’t been able to convince the global anti-money laundering watchdog that it has completely ended terror financing on its soil.

The global watchdog for money laundering and terror financing has prepared a preliminary report on Pakistan’s progress on the implementation of the 27-point action plan and will present it at FATF”s next plenary meeting from June 21, according to a media report.

Currently placed on the FATF”s ”grey list”, Pakistan has been scrambling in recent months to avoid being added to a list of countries deemed non-compliant with anti-money laundering and terrorist financing regulations by the global watchdog, a measure that officials here fear could further hurt its economy.

Azhar, Saeed and Lakhvi are most wanted terrorists in India for their involvement in numerous terrorist acts, including the 26/11 Mumbai terror attacks and the 2019 bombing of a CRPF bus in Jammu and Kashmir’s Pulwama.

To stay in Grey List or downgrade to Black List: Key FATF decision on Pak this week

Until this last meeting, Pakistan had implemented 24 points. The FATF had placed Pakistan on the grey list in June 2018, urging Islamabad to implement a 27-point action plan to curb money laundering and terror financing by the end of 2019. However, the deadline was extended due to the coronavirus pandemic.

In February, the FATF gave a fourth extension to Pakistan to fully implement a 27-point action plan and “strongly urged” it to meet the remaining three conditions about terror financing investigations and the United Nations Security Council resolutions.

Against the government’s hopes of exiting the grey list, the FATF plenary found the country’s progress on three out of the remaining six points less than satisfactory. Pakistan would remain on the grey list till June 2021, a statement issued by the FATF from Paris had said.

Pakistan was placed on the “Grey List” by the FATF in June, 2018 and was given a plan of action to be completed by October, 2019. Since then the country continues to be on that list due to its failure to comply with the FATF mandates.

The FATF is an inter-governmental body established in 1989 to combat money-laundering, terror-financing and other related threats to the integrity of the international financial system.

It currently has 39 members, including two regional organisations — the European Commission and the Gulf Cooperation Council.

India is a member of the FATF consultations and its Asia Pacific Group.