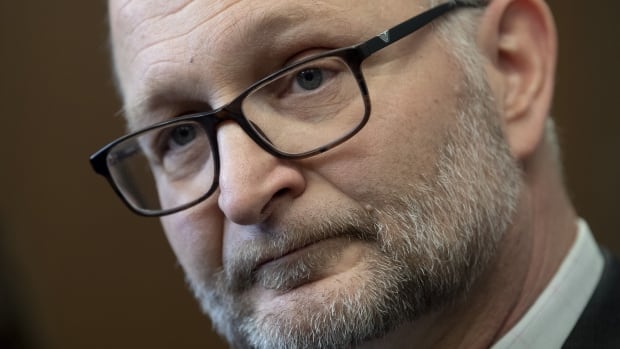 The Trudeau government is proposing legal changes intended to curb online hate speech and make it easier for the victims of hate speech to launch complaints.

The proposed Bill C-36 includes an addition to the Canadian Human Rights Act that the government says will clarify the definition of online hate speech and list it as a form of discrimination.

“These changes are designed to target the most egregious and clear forms of hate speech that can lead to discrimination and violence,” said Minister of Justice and Attorney General of Canada David Lametti at a Wednesday evening news conference.

“They do not target simple expressions of dislike or disdain that pepper everyday discourse, especially online.”

The amended act would define hate speech as “content that expresses detestation or vilification of a person or group,” including over the internet.

The new definition is said not to include offensive language more broadly. It also excludes content that hurts, humiliates or expresses dislike or disdain. Private communications are also exempt. 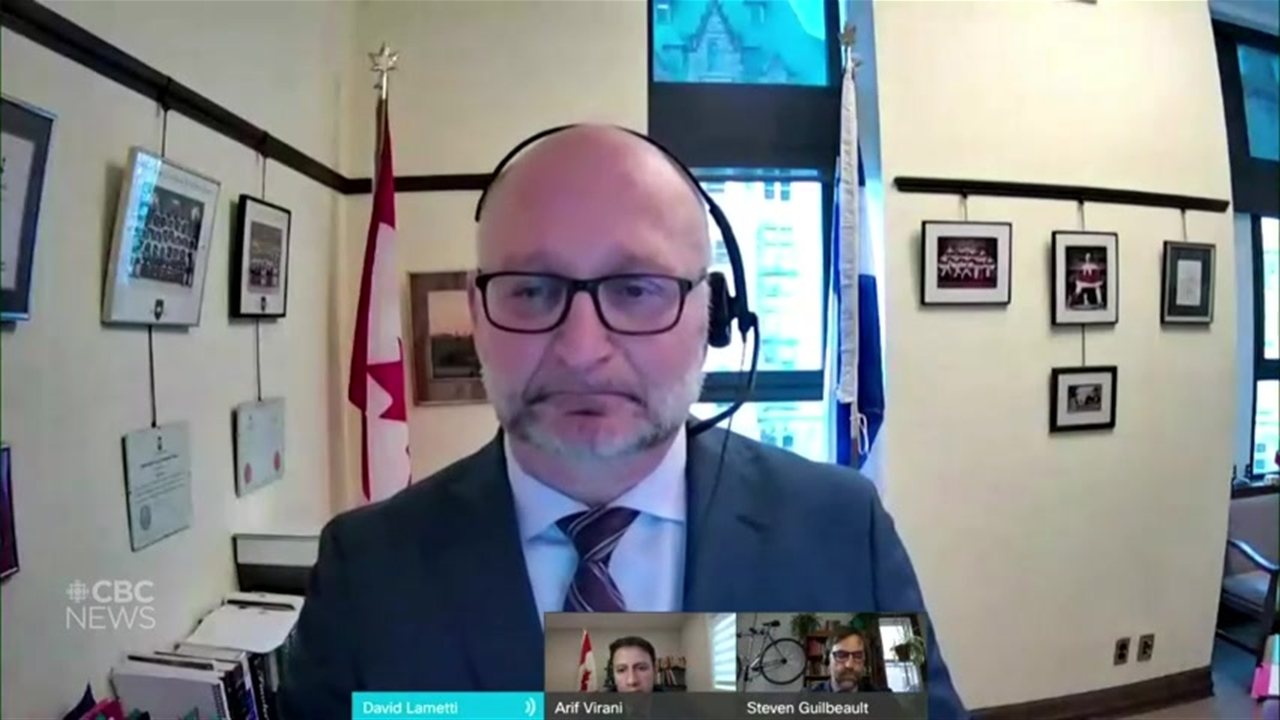 Federal Minister of Justice David Lametti talks about a new online anti-hate speech bill introduced by the government in the final minutes of the House of Commons session before the summer break. 1:41

Lametti referenced the deadly truck attack in London, Ont. as an example of the violence possible as a result of online hate.

The proposed changes would be included in a revived Section 13 of the Canadian Human Rights Act. A previous version of that section, about online hate speech, was repealed by the Stephen Harper government in 2013.

The Conservatives described the legislation as “posturing” before a possible election. The party said that if it passes, the bill would restrict the rights of Canadians.

“This bill will not target hate speech — just ensure bureaucrats in Ottawa are bogged down with frivolous complaints about tweets,” said Rob Moore, the Conservative’s shadow minister for justice and the attorney general, in a statement.

The changes are also designed to streamline the complaint process for people who are targeted by online hate speech.

Complainants would be able to file complaints against individuals who publish hate speech online and the operators of web sites.

But notably, the bill would not introduce any new penalties or responsibilities for social media companies like Facebook and Twitter. Ottawa says the social media giants will be governed by separate but still undetermined legislation that will more specifically target hate speech on those platforms.

Evan Balgord, executive director of the Canadian Anti-Hate Network, said the bill largely addresses the gap that was left when Section 13 was repealed.

“For the past eight years or so we’ve had no tool to hold the worst of the worst hate-mongers accountable,” he said.

The government’s proposal, he said, will make “more tools available to the public to address online hate.”

Balgord added that established legal precedent around hate speech would make it difficult for people to launch frivolous complaints about language that does not qualify as hate speech.

Violations of the updated human rights act, which will be determined by the Canadian Human Rights Tribunal, would not be classified as criminal offences.

People found responsible for online hate speech will be ordered to stop expressing hate speech, remove what has been posted and to “ensure that it is not communicated again.”

In cases in which the hate speech specifically identifies a victim, the person responsible could be ordered to pay the victim up to $20,000.

A person who refuses to stop expressing hate speech could also be ordered to pay a fine of up to $50,000.

Bill C-36 includes accompanying changes to Canada’s criminal code that will also update the definition of hatred, once again using the language of “detestation or vilification” proposed for the Canadian Human Rights Act.

It also proposes the creation of a new type of peace bond.

A person who fears they could be the target of a hate crime could apply for the bond as a way of deterring a person from committing a hate crime.

A breach of such a bond would carry a more significant penalty of up to four years in prison, consistent with the penalty for violations of other peace bonds.

The bill was unveiled hours after the House of Commons recessed for the summer amid rampant speculation that an election could be called before Parliamentarians are scheduled to return in September.

The bill has no realistic path toward adoption and implementation if an election is called in the coming months.

Nevertheless, Lametti said there is an urgent need for tighter laws around hate speech.

“We’re going to use every single minute we have in the House to advance reforms,” he said of the timing of the announcement.