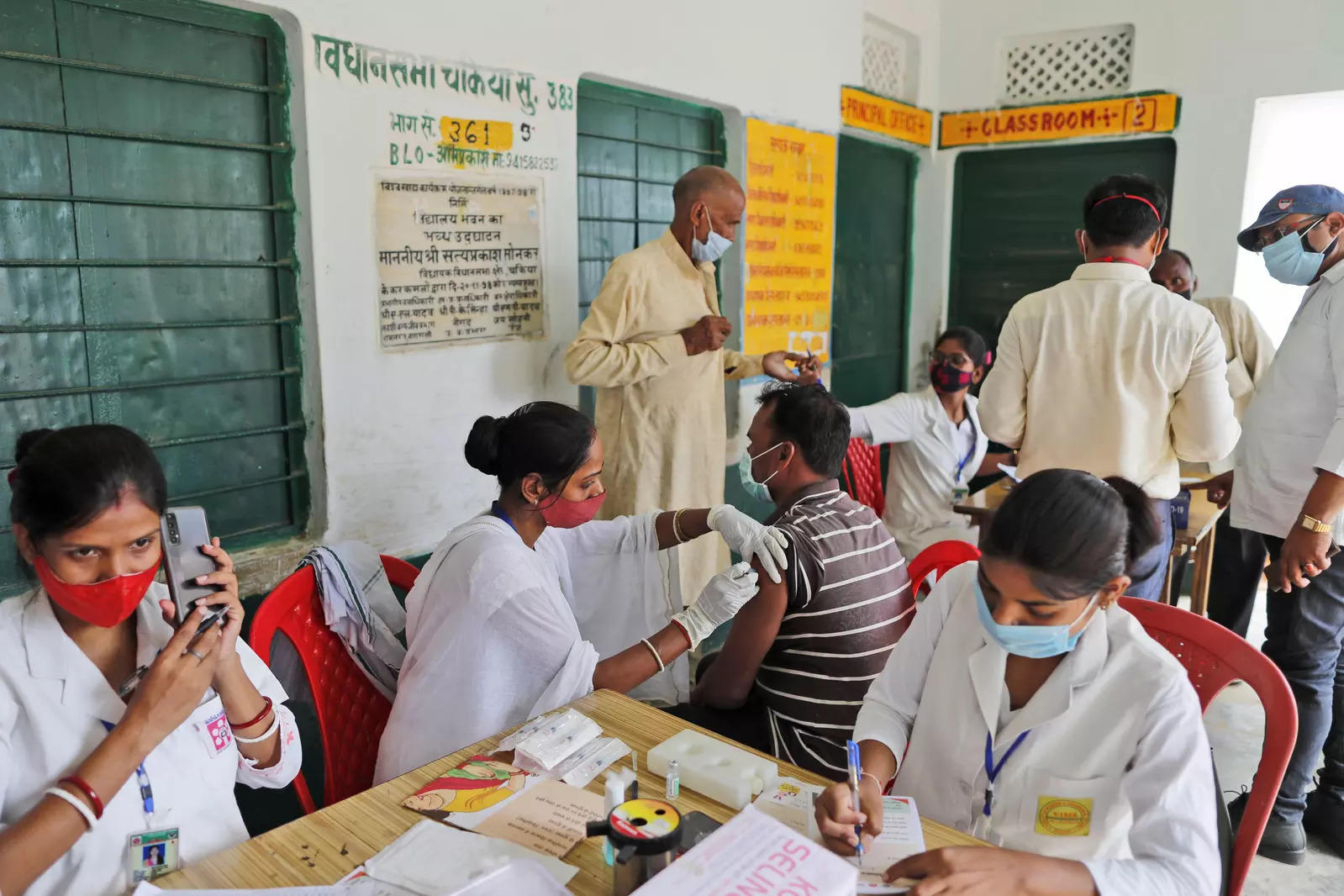 India reported 54,069 new cases of COVID infection in the last 24 hours, the health ministry said on Thursday. This is the 17th consecutive day that the country has reported less than one lakh daily new cases.

The ministry credited the achievement of less cases to the sustained and collaborative efforts by the Centre and the States/UTs. It informed that India’s cumulative vaccination coverage has now exceeded 30 crores (30,16,26,028) through 40,45,516 sessions. The Ministry said that 64,89,599 vaccine doses were administered in the last 24 hours.

The country has also been witnessing a declining trend in the active caseload which now stands at 6,27,057 following a net decline of 16,137 active cases in the last 24 hours.

This constitutes an overall recovery rate of 96.61 percent, which is showing a sustained increasing trend, the Ministry said.

A total of 18,59,469 tests were conducted in the last 24 hours in the country while cumulatively over 39.78 crore (39,78,32,667) tests have been conducted so far. The country’s weekly and daily positivity rate has remained less than five percent for 17 consecutive day and currently stands at 3.04 percent and 2.91 percent respectively.