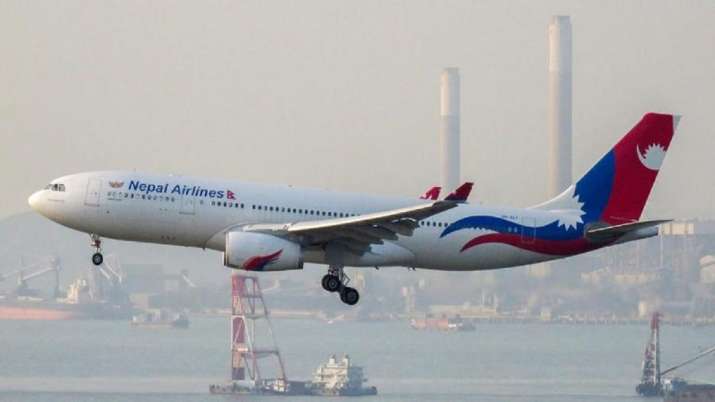 The move came as the Kathmandu Valley went into lockdown for another week with eased restrictions on Tuesday, as new Covid-19 infections have declined for weeks in the Himalayan country amid a second wave of the pandemic, the Xinhua news agency reported.

According to Nepal’s cabinet decision, one to four flights a week have been allowed to and from different destinations.

“Domestic flights may be allowed to resume from early next week,” said Lamichhane.

In the case of China, the Nepali government has decided to allow two flights a week to Chengdu and Guangzhou respectively. Lamichhane said the destinations may be changed based on consultations with the Chinese side.