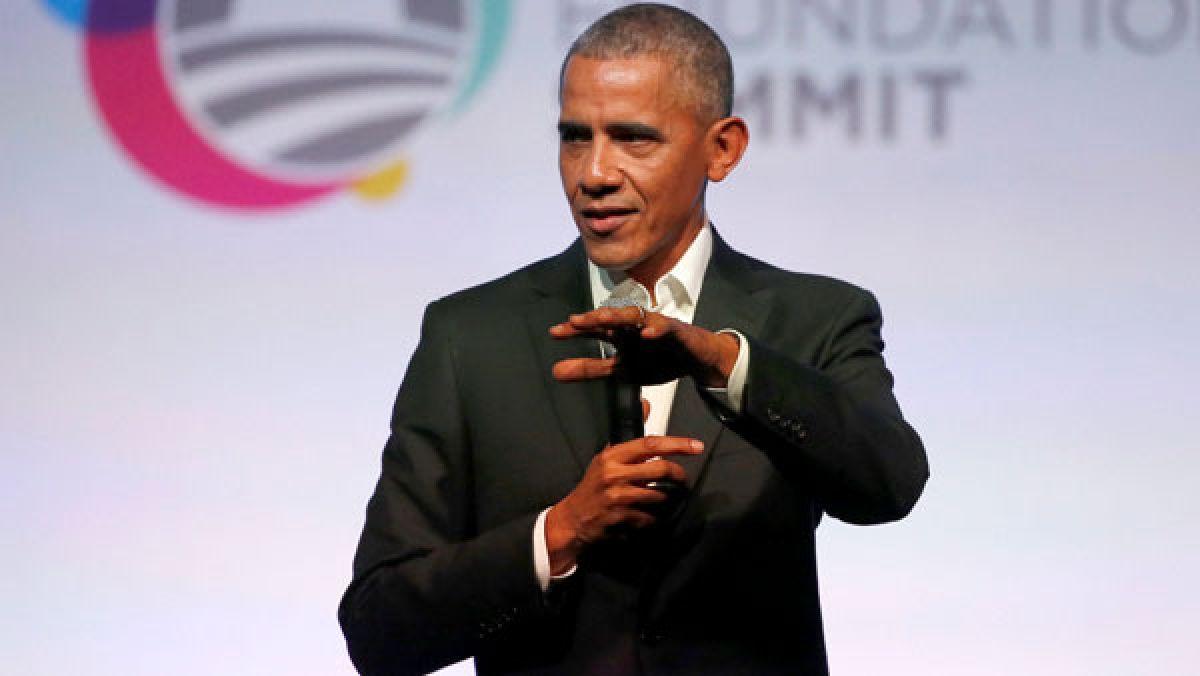 Washington, June 17: The US Supreme Court on Thursday rejected a Republican bid that had been backed by former President Donald Trump’s administration to invalidate the Obamacare healthcare law, ruling that Texas and other challengers had no legal standing to file their lawsuit.

According to an agency report, the 7-2 ruling authored by liberal Justice Stephen Breyer did not decide broader legal questions raised in the case about whether a key provision in the law, which is formally called the Affordable Care Act, was unconstitutional and, if so, whether the rest of the statute should be struck down.

Eyesight in trouble: Lockdown due to COVID-19 increases risk of ‘quarantine myopia’

It is also said that the provision, called the “individual mandate,” required Americans to obtain health insurance or pay a financial penalty.

In February, President Joe Biden’s administration urged the Supreme Court to uphold Obamacare, reversing the position taken by the government under Trump, who left office in January.

The ruling came in a lawsuit by Texas and 17 other Republican-governed states and later joined by Trump’s administration. A coalition of 20 states including Democratic-governed California and New York and the Democratic-controlled House of Representatives intervened in the case to try to preserve Obamacare after Trump refused to defend the law.

Republicans fiercely opposed Obamacare when it was proposed, failed to repeal it when they controlled both chambers of Congress and have been unsuccessful in getting courts to invalidate the law, which was Democratic former President Barack Obama’s signature domestic policy achievement. The Trump administration did take steps to hobble the law.