An incident that occurred in his hometown, Trichy, spurred Vidyasaagar Muthukumar to write a fictional story exploring how an event can change the course of a protagonist’s life. The thriller web series In the Name of God (ING), scheduled to première on Aha on June 18, marks Vidyasaagar’s debut as director. “The story explores the journey of Priyadarshi (Pulikonda)’s character, Aadi, through love, lust and violence. If I say anything more, I would be revealing plot points,” says Vidyasaagar. ING also stars Nandini Rai and Mohd Ali Baig, among others, and Season 1 will have seven episodes of 40-45 minutes duration each.

Vidyasaagar graduated in visual communication and enrolled in the LV Prasad Film & TV Academy, Chennai. An avid watcher of films across languages and borders, he emphasises that language has never been an issue. Which explains how a Tamil-speaking aspiring filmmaker didn’t hesitate to make his directorial debut with a Telugu series. “I’ve made short films in Malayalam and Hindi,” he shares.

He narrated the story of ING to Suresh Krissna (the director of Rajinikanth films such as Annamalai and Baasha, and the Chiranjeevi-starrer Master, among several other hits) through his friend and director Ranga (who directed the web series Auto Shankar, streaming on Zee5). Suresh Krissna turned producer for ING.

A one-year writing process extended to two years following the 2020 lockdown. With time on his hands, Vidyasaagar fine-tuned the 300-page script: “The time period also helped me understand Telugu better, though I still cannot speak fluently. I worked closely with dialogue writer Pradeep Acharya for ING.”

Vidyasaagar had watched Priyadarshi’s performance in Mallesham, the biopic of Padma Shri award-winning weaver Chintakindi Mallesham, and felt he would be apt to play the protagonist: “I liked how he enacted the various stages of Mallesham’s life; I also felt Priyadarshi’s voice would be suitable when his character in ING needs to take a darker path,” Vidyasaagar reasons. He roped in Hyderabad-based theatre actor Mohd Ali Baig after watching him in the Tamil film Aruvi. 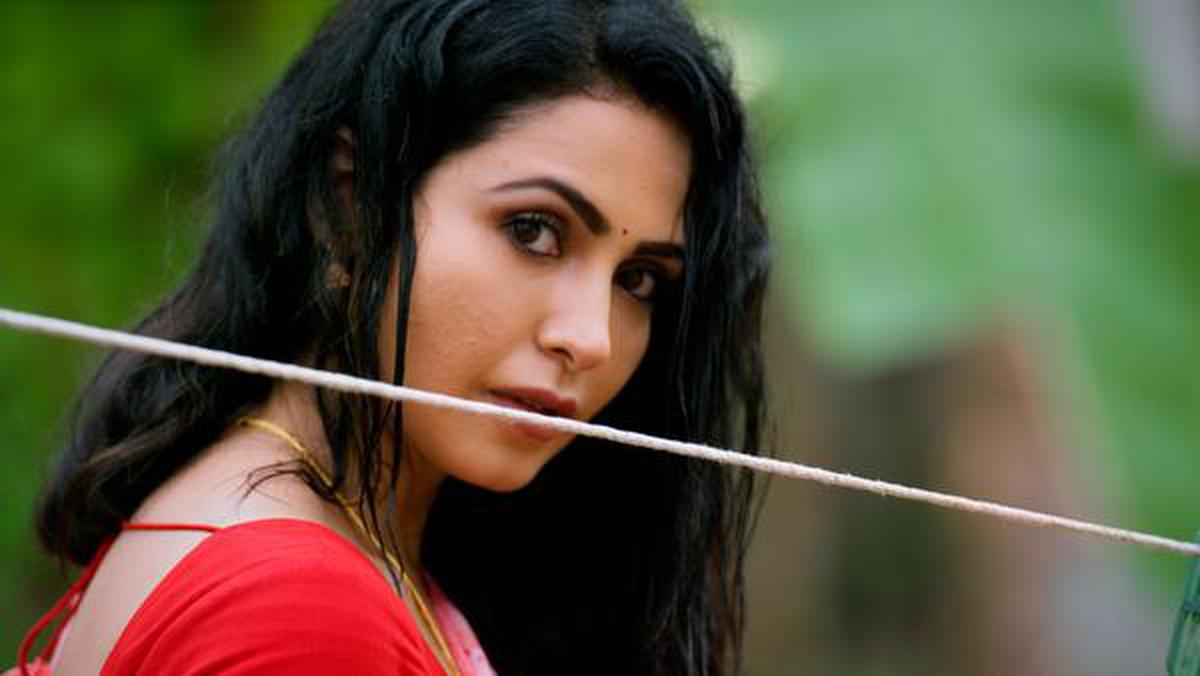 Casting the female lead proved to be tougher. “I had approached nearly 30 female actors, all of whom hesitated to take up a dark character. One day I must have called 10-15 people, only to be turned down. Nandini was the first to share excitement when I narrated her character and said ‘wow!’ I had wanted a Telugu-speaking actor so that we don’t need to dub her voice. Nandini proved to be an asset.”

ING was filmed in Maredumilli and Amalapuram and Vidyasaagar is counting down the days to see how his work will be received. Looking ahead, he is eager to write and direct stories in varied genres.