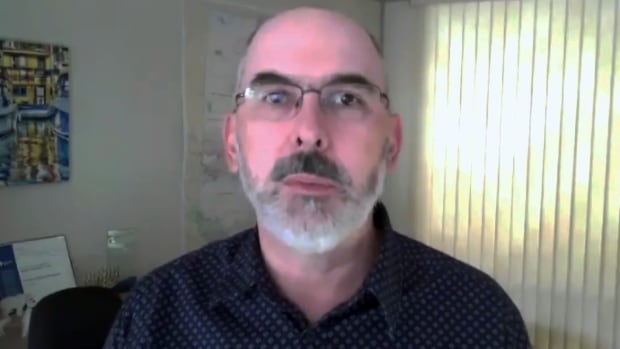 The chief medical officer for British Columbia’s Interior Health has been arrested and charged with sexual assault and sexual interference against a child, according to RCMP.

RCMP in Grande Prairie, Alta., say the investigation began on May 28 when they received a report of sexual offences against a young child between the years of 2018 and 2020. The detachment’s special investigation unit took charge of the case.

Grande Prairie, in northwest Alberta, is where de Villiers worked for 16 years as the lead medical officer for Alberta Health Services’ north zone, according to his LinkedIn profile.

The South Africa-trained doctor has only been working for Interior Health for the last year but has been a leading voice in the region’s response to COVID-19.

A spokesperson for Interior Health said they were unable to comment Tuesday night, but a temporary interim chief medical officer will be appointed on Wednesday to serve for the rest of the week, and Dr. Sue Pollock will take over the role beginning next week.

Under the Criminal Code of Canada, sexual interference involves touching someone under the age of 16 for a sexual purpose.