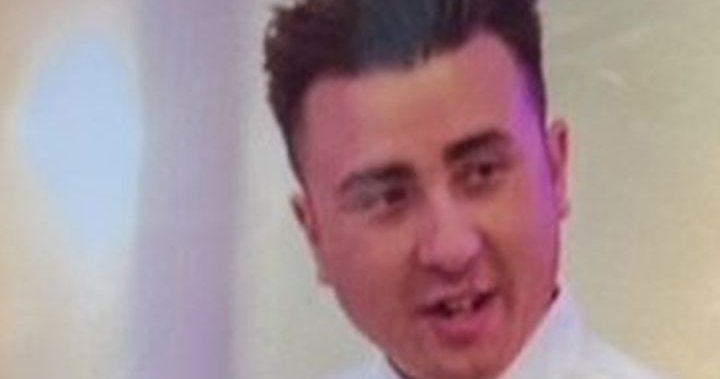 The sister-in-law of a man shot and killed by police in north Edmonton on Saturday night says her family is devastated by their loss and desperate to find out how the incident unfolded.

“We’re all in complete shock,” said Tara Halls, who told Global News on Monday that the man killed over the weekend was her 34-year-old brother-in-law Steven Nguyen.

“It’s crushing… It’s heartbreaking. We need justice for Steven. We want to know exactly what happened. We want answers.”

According to police, officers were called to a weapon complaint outside a home in the area of 134 Avenue and 107 Street at 11:05 p.m. on Saturday.

“Upon arrival and into the area, two officers encountered a male,” police said in a news release.

“A confrontation allegedly occurred between the suspect and police, and one of the officers discharged their service weapon.”

Police said paramedics arrived, and the man who had been shot was declared dead at the scene.

The Alberta Serious Incident Response Team is now investigating what led up to the police officer firing their gun.

“(We were) surprised to hear of any type of weapon at all,” Halls said, adding that Nguyen, the father of a two-year-old girl, died very close to where his parents live.

“He does not deserve to die this way.”

Halls said her family has spoken with ASIRT. The police watchdog has not confirmed whether a weapon was recovered at the scene or if Nguyen was carrying a weapon.

Speaking at a makeshift memorial for Nguyen in the Rosslyn neighbourhood, Halls said his parents told her they heard several gunshots ring out the night their son died.

She said it’s her understanding that Nguyen was out for a walk by himself at the time he encountered police.

“(Our) family is trying to just take it day by day,” Halls said, adding that she has been told Nguyen’s autopsy is scheduled to take place Wednesday.

“His mother… She doesn’t even want to live here anymore.”

A GoFundMe page has been started to raise money to support Nguyen’s parents so they can raise his daughter.

Police have said they will not be providing any comment in addition to their news release as ASIRT is now reviewing the incident.