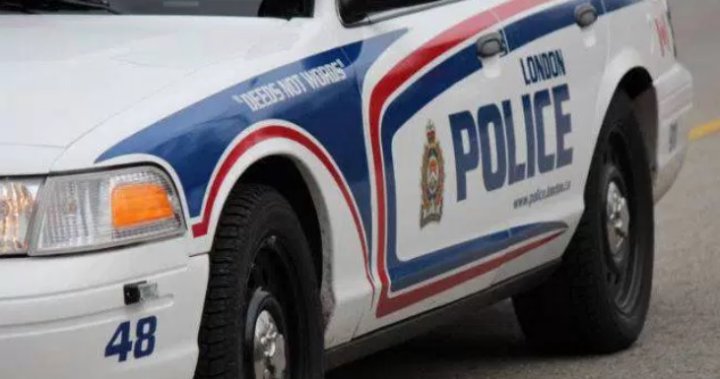 The London Police Service is reporting “multiple victims” have died after a collision in the city’s northwest Sunday evening and the driver has been arrested.

According to a statement issued by investigators early Monday, emergency crews were called to the intersection of Hyde Park and South Carriage roads, south of Gainsborough Road, at around 8:40 p.m.

Officers said a vehicle collided with “multiple” pedestrians at the intersection.

The statement said a person died at the scene while an unspecified number of other victims were taken to a hospital by paramedics.

“Multiple victims have succumbed to their injuries,” it said.

The driver of the vehicle, who was described by police as a man, was subsequently arrested.

It’s not clear what, if any, charges the driver is facing. Also, the circumstances leading up to the collision were unclear as of Monday morning.

Officers closed portions of Hyde Park and South Carriage roads near the scene in order to gather evidence.

Hyde Park Road is currently closed between Sarnia and Gainsborough roads. South Carriage Road is closed between Prince of Wales Gate and Finley Crescent. Please avoid the area. More information will be provided as it becomes available. pic.twitter.com/timi7AY1WT